Gujarati Garba King Devang Patel and the very talented singer Shuchita Vyas have dedicated a beautiful song to the walled city. Yes, you read it right! The brilliant duo is back with one more Gujarati song entitled “Amdavad Heritage Garbo” which is a tribute to Ahmedabad on becoming India’s first World Heritage City.

The video song features Devang driving a Mercedes while Shuchita can be seen performing Garba at heritage sites. They are singing praises of all the stunning places to visit in Ahmedabad, from mountains to bridges, from temples to markets. Not only this, they also invite people to come and visit the city and experience its beauty by visiting all the places mentioned in the song. In the end, they also thank PM Narendra Modi for this achievement.

Singer Shuchita Vyas is on cloud nine about singing this new peppy number in her upcoming World Tour. Congratulations to the people of Ahmedabad for this big achievement! Visit all the places mentioned in the song to feel the vibes of the city!! 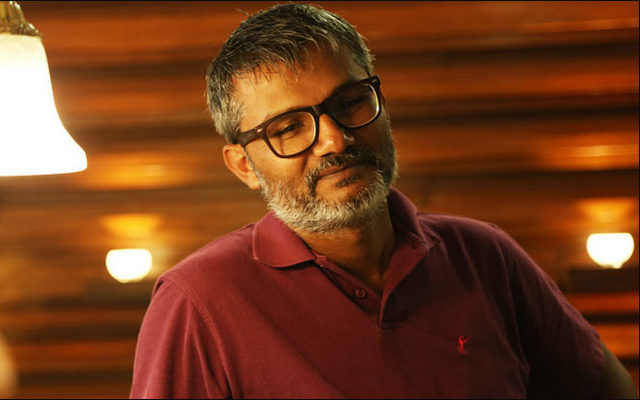