Hugh Jackman In Awe Of Zendaya

Actress Zendaya of "Spider-Man: Homecoming" fame says actor Hugh Jackman was impressed by seeing her stunt work on the set of their upcoming musical "The Greatest Showman".

In the film, about showman P.T. Barnum and the creation of his iconic circus, Zendaya plays the role of a trapeze artist. Zendaya trained for months in order to perfect the acrobatic skill, reports ew.com.

"I got to accomplish something and try a new skill I never thought I'd ever do in my whole life, but I did it. Scratch that off the bucket list," she said.

The actress is still amazed that "The Wolverine" star is wowed by her.

Jackman -- known for mostly action movies -- some of which will air in India soon on Star Movies and Star Movies HD as part of their 'Hollywood Hunks' festival -- said: "She's what I call a unicorn. I don't know if there has been anyone like Zendaya or will be anyone ever again. That girl makes it all look absolutely effortless." 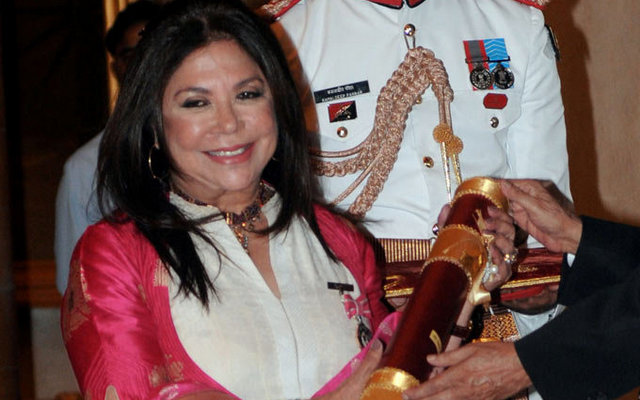 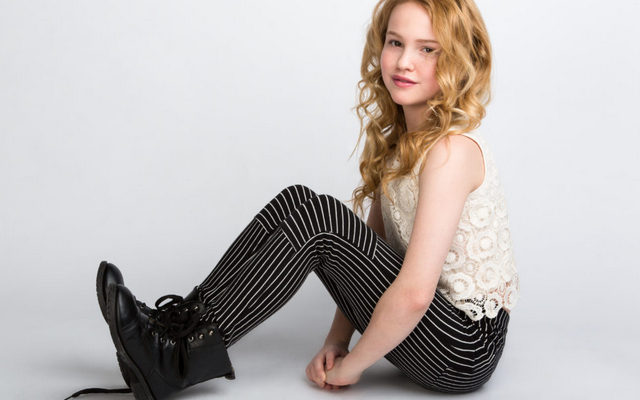