Did You Know : Carry On Jatta's Basic Plot Was Taken From A Hindi Film!

Its been five years since the release of Punjabi blockbuster film Carry On Jatta, and its sequel is currently in the scripting stage. Fans are eagerly waiting for its next part but how many of you actually know that this much loved Punjabi film's basic plot was taken from the forgettable Hindi Film 'Kuch To Gadbad Hai!

It went unnoticed when released!

In fact Kuch To Gadbad Hai was also the unofficial remake of a Malyalam Film. Even Naresh Kathuria's Mr&Mrs 420's storyline is similar to the Hindi Film Paying Guests (inspired from a Gujarati Play).

While makers of Kuch To Gadbad Hai could not create the necessary humour in their version but Carry On Jatta turned out to be a laughter riot. Carry On Jatta is one of the most sought after sequels and since long the makers were planning to release a sequel but kept postponing the idea as they wanted the sequel to be as good or even better than it's prequel.

Carry On Jatta 2 has finally been announced for a 2018 release. 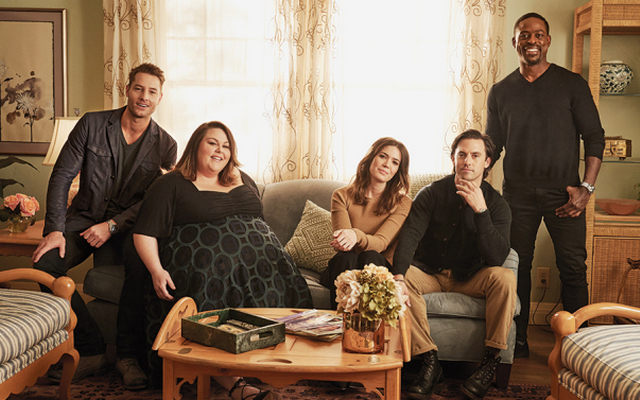 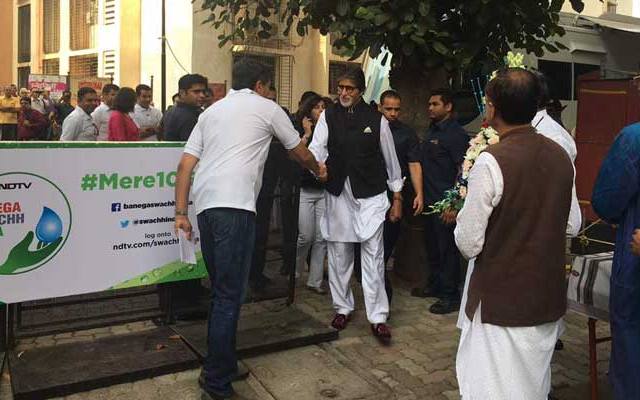