"The show is not another boring biography. It is the unveiling of India's biggest cover up. It is a fast-paced, gripping tale on a man whose trajectory is one of the most fascinating stories ever," Mehta said in a statement.

"The web series is structured like a thriller, so while one will learn about his life, it will also leave you on the edge of the seat. Our intention is to portray Bose as a contemporary hero, a rebel who worked in different ways, thereby making him relevant and a part of today's youth," he added.

The show is coming up on ALTBalaji, backed by Ekta Kapoor, who says Bose's "story is exciting, extraordinary and one that deserves to be told with great pride".

"His sudden disappearance still remains a mystery. After doing immense research into the life of Subhas Chandra Bose, we realised that this story needs to be showcased. Therefore, it was befitting for the same to be a part of ALTBalaji's mobile platform.

"There is no better combination suited for this series other than Hansal Mehta and Rajkummar Rao. The two bring out the best in each other and this de-classified re-telling of the Bose tale is sure to exemplify the same," Kapoor added.

The show's teasers have been doing the rounds on social media, and the trailer will be launched on Friday.

Rajkummar not just worked towards getting a potbelly for the show, but also went half bald to look the part. 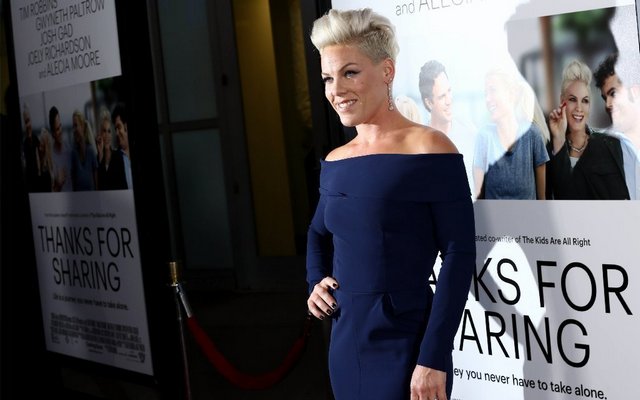 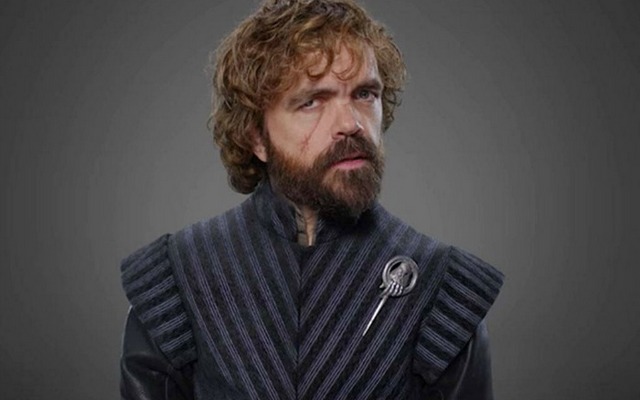