Richa, Kalki To Take Moviebuffs On Road Trip This Winter

"Kalki and I really enjoyed filming this in the picturesque locales of Sweden. It's a slice-of-life film about two girls on a road trip. They meet a guy in Sweden and the story takes an unexpected turn. It's massive fun," Richa said in a statement.

The film will present the story of two strangers, played by Richa and Kalki. They go on a life-changing road trip who both by destiny have only one thing in common - their names.

Richa and Kalki both play Jia in the film, directed by Howard Rosemeyer. 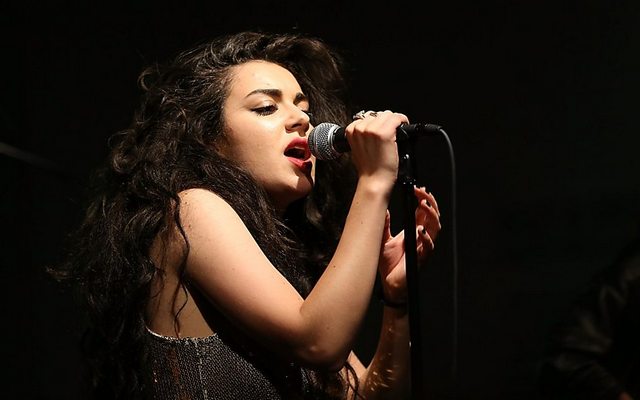 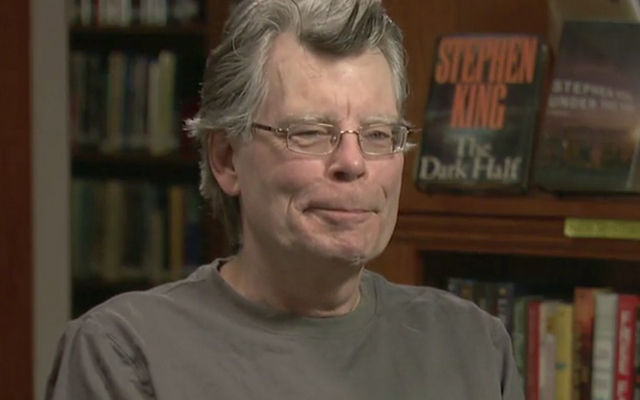