Asked if the "Mom" actor would like to essay his father's character in a biopic, Akshaye told IANS over phone from Mumbai: "To portray any real life character, you have to look like that person. I don't look anywhere close to my father... Not an option."

Vinod Khanna died in April after a prolonged illness at the age of 70. The actor was admitted to Sir H.N. Reliance Foundation Hospital in the first week of April after reportedly suffering from severe dehydration.

Asked if he wants a biopic to be made on his father, Akshaye said: "I haven't ever thought about it so I can't say. But I think biopics by nature, I suppose as accurate as they can be, the better for an actor.

"It's very challenging as well as risky for an actor to portray a real life character because you are portraying some one who actually existed. So, it becomes really difficult."

Akshaye, 42, feels that one must think "10 times before portraying a real life person".

He will next be seen in "Ittefaq", a thriller film, directed by Abhay Chopra. It is an adaptation of the 1969 film by the same name. 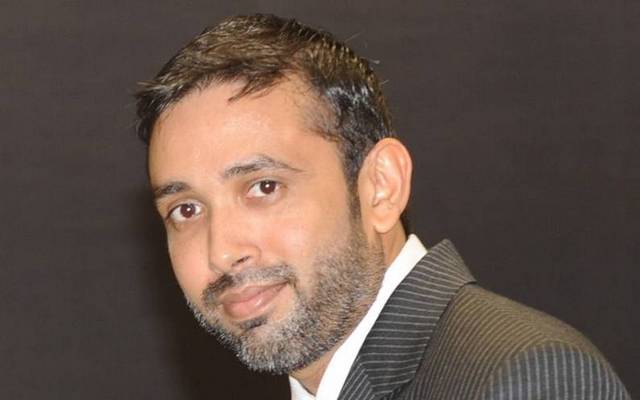 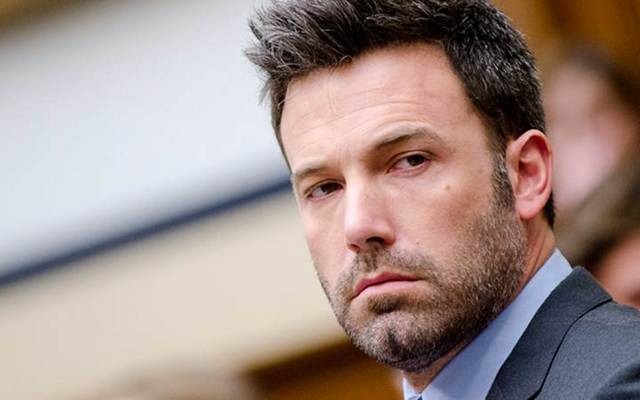