Shanker Raman, whose directorial debut "Gurgaon" opened earlier this month to rave reviews, says there is always a fear of being judged and misunderstood.

"I feel once the film is released it's out of my hands. It can be relieving and scary. There is always a fear of being judged and misunderstood. This is something one overcomes while making a film. However, when the film is out it's done. It's important to allow for people to say what they want. Because it's their experience," he said.

"For my part, I must be willing to listen. Even if it takes time for me to completely get what they are saying. So when I am willing to be part of that I discover that no one is actually being negative or dismissive. They all seem to have engaged with the film and are now truly expressing themselves."

"Releasing a film is a business and we would do well to accept that. It may seem like a playground only for the rich and famous and that's fair. However, it's important to know what parameters you are following for your film, especially if it is a smaller budget film.

"There will be challenges with fewer screens and odd timings. That's a given. Plus there is no guarantee that people will like your film. Or that it will work for them.

"It's pretty much a gamble, especially when we don't have the benefit of having focus group screenings to get a fair assessment of how it will be received and narrow down the target audience.

"Having considered all of that and after having released it with a big starrer there are lessons learnt. It's important to give people a choice of show timings otherwise it feels restrictive. Especially if the film is doing well with word of mouth publicity. Which has been the case for 'Gurgaon'. And I am very happy about that."

The idea was always to make a thriller, he said.

"For me, a thriller is a story where we experience the threat of witnessing something that will alter our lives forever. It's much like the fear of death. The fear of the unknown. The fear of finding oneself lost and alone in unfamiliar uncharted territory. All human beings experience this threat one way or other. From a homemaker to someone planning a bank robbery," he said.

What is his next project?

"Still working on ideas. Undecided on the next one. I have no problem working with stars. I have in my capacity as DP (director of photography). It's a challenge getting them on board. There are several real factors - cost of production, studio deals, dates etc. I don't see it as an unreasonable thing. I am sure stars are also looking for strong original content with a strong voice to tell that story. I am happy to serve that need," he said. 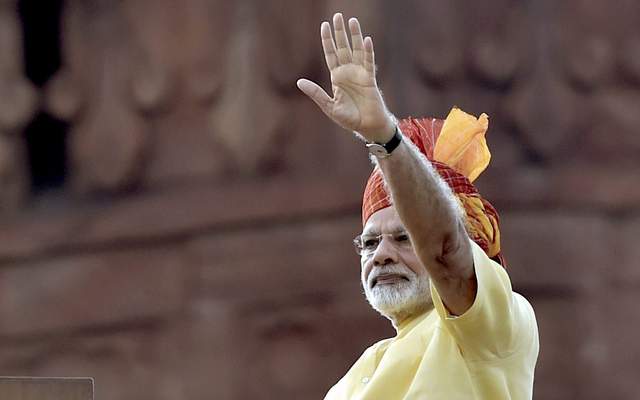