Actress Prachi Desai hurt herself while shooting for a scene in her upcoming film "Kosha". She says after wrapping up she felt her bruises were "completely worth it".

A scene required Prachi to show anger and punch a wooden plank.

"Initially, the actress used boxing hand wraps, but was not satisfied with it. She decided to go without the hand wraps... After a two-minute long sequence, and when the director said 'cut' everyone realised that Prachi has bruised herself and was bleeding," said a source from the set.

Talking about the incident that happened last week, Prachi said in a statement: "At times, one gets completely involved in the character and though it was painful, it was completely worth it."

Director Amman Advaita said: "We would retain the actual scene with her bleeding as she has rigorously kicked and punched for this sequence."

"Kosha" is being described as a 'dark urban fairy tale', with the story revolving around a girl who is a band member and struggles with substance abuse.

It is produced by late Raj Kanwar's son Abhay. 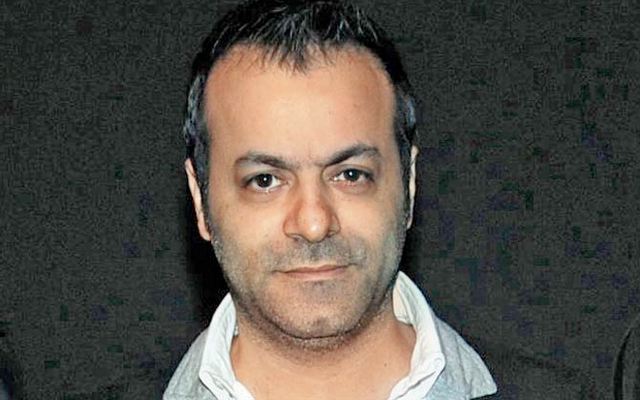 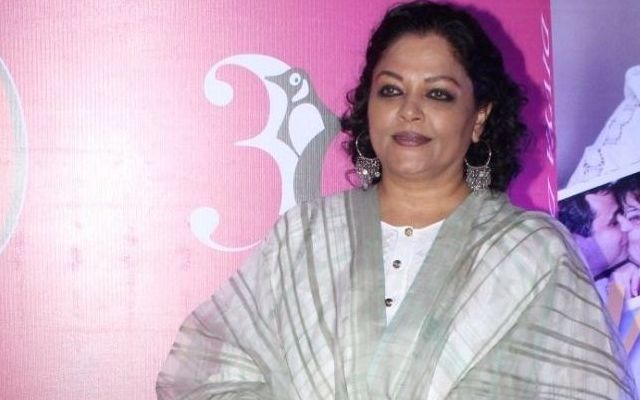