Elba, 44, has been starring as Heimdall since the first "Thor" movie in 2011 and would like to see his "Dark Tower" co-star portray a young version of the All-Father of all the Nordic Gods.

Speaking to MTV News, Elba said: "In Marvel world? There's a couple of versions. He could be Thor's dad. Play a young version of him. Smash it."

Odin, who is the father of Thor, is currently played by veteran actor Anthony Hopkins, who last reprised his role in "Thor: The Dark World" in 2013.

Elba is set to reprise his role as the guardian sentry of Asgard, who stands on the rainbow bridge, in the third standalone movie, "Thor: Ragnarok".

McConaughey has already been approached to star in a Marvel Cinematic Universe movie including the role of Ego in "Guardians of the Galaxy: Vol. 2" and another part in "Doctor Strange".

The third instalment of "Thor" franchise "Thor: Ragnarok" follows the Asgardian God (Chris Hemsworth) who joins forces once again with Bruce Banner, aka The Hulk (Mark Ruffalo) to stop the evil Hela (Cate Blanchett) from destroying Asgard and the rest of the universe. 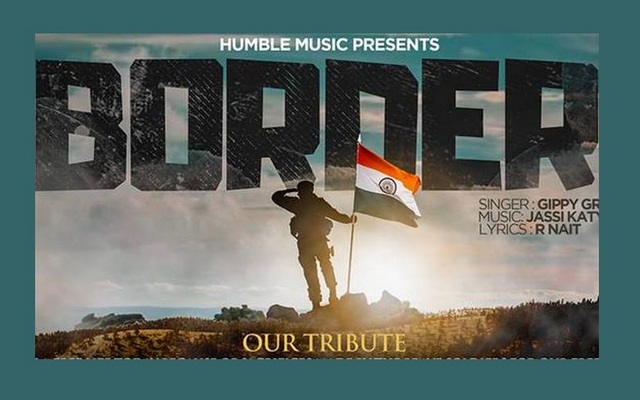 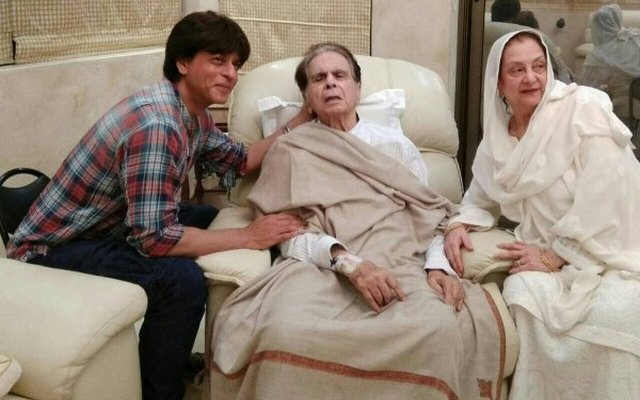