In an era where we have already witnessed masterpieces such as Dangal and Airlift from Bollywood, and many such meaningful films from regional cinema as well, another film that is all set to bring across some meaningful content for the cinema lovers is Gippy Grewal starrer Subedar Joginder Singh.

Produced by Saga Music and Seven Color Motion Pictures, this one is based on a war hero, a veteran on the verge of retirement, a Param Vir Chakra recipient (India’s Highest Gallantry Award) (Posthumously) Subedar Joginder Singh. We have witnessed various war films in Bollywood like Border, LOC Kargil, Lakshya etc. but Subedar Joginder Singh will be one of a kind biopic on a Gallantry Award Recipient for his supreme sacrifice for the nation.

In a time when India is in a close combat situation with China over Doklam or Doka La region at India-Bhutan-China trijunction, it will be a great significance for us to know about the War where these two countries met each other last time and how our unacclimated but valiant forces fought strong against the People’s Liberation Army of China. This movie is believed to cover the war scenarios and valor of our soldiers with the authenticity of languages spoken and events that occurred along side the war.

The role of Subedar Joginder Singh will be portrayed by Gippy Grewal, Ace Singer-cum-Actor of Punjab who has been applauded for his versatile roles in the films like Manje Bistre, Carry on Jatta and lots more. Gippy believes this role to be challenging and creative, he is complementing his belief with his sheer dedication as he has to first lost weight and then gained double of it. Such a detailed storyline supported by an incredible level of versatility and dedication is expected to make this movie a worth watch.

Along with being a treat to watch, it will be a great honor to a warrior who martyred in a line of duty for nation just to prove his only motto “Country above self”.

This Independence Day let of all us pay tribute to the soldiers who gave their supreme sacrifice for saving our motherland. 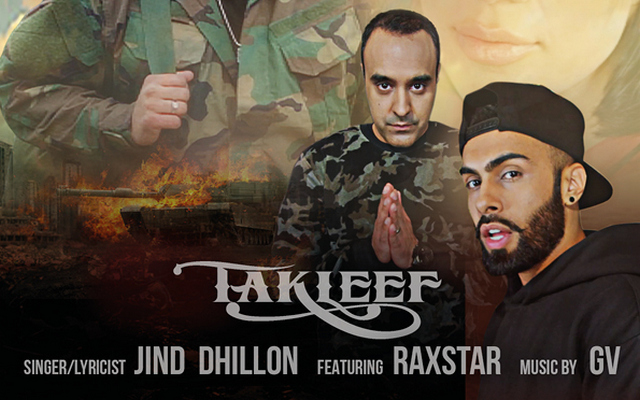 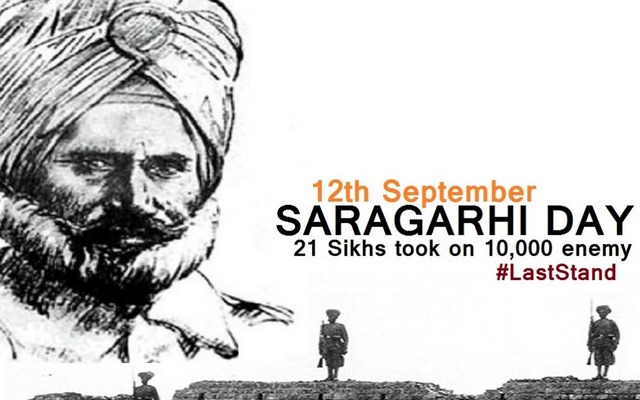 mark a new date on your calendars as state holiday...