TV personality Raghu Ram, who was last seen on the silver screen in "Tees Maar Khan", says he is currently focussing on his content studio called Monozygotics.

Raghu was last seen in the silver screen on 2010 and has been seen in film like "Jhootha Hi Sahi" and "Love Yoou Soniye".

Asked what's keeping him away from the silver screen, Raghu told IANS: "Actually Monozygotics our company is our full on focus. As far as acting roles are concerned we never go out and seek them."

Raghu said that his brother Rajiv Laxman has done a film by Nagesh Kukunoor.

"It's a very sweet film and a nice role. As and when somebody writes something interesting and approaches us and we have the time we would do it... I am also acting in 'A.I.SHA My Virtual Girlfriend'. It's a digital fiction show and our first fiction," he added.

Raghu and Rajiv are currently seen in the show "Dropout Pvt Ltd" on MTV. 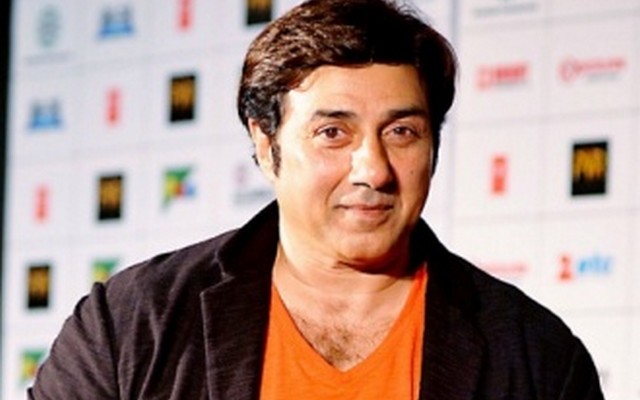