Director Sanjay Jadhav finally revealed the star cast of the film which had become the talk of the town. Unlike his previous films, this time he has come up with a different star cast.

The movie is a mixture of all genre and it would be a great start of 2018 for the audiences. The movie is produced by Om Prakash Bhatt, Ameya Vinod Khopkar and Sujay Shankarwar under the banner of AVK Films, Trance FX Studios Pvt. Ltd. and Purple Bull Entertainment Pvt. Ltd. “Ye re Ye re Paisa” is slated to release next year on the 5th of January. 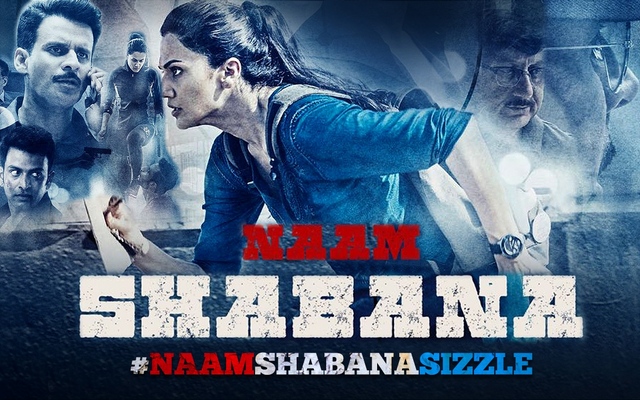 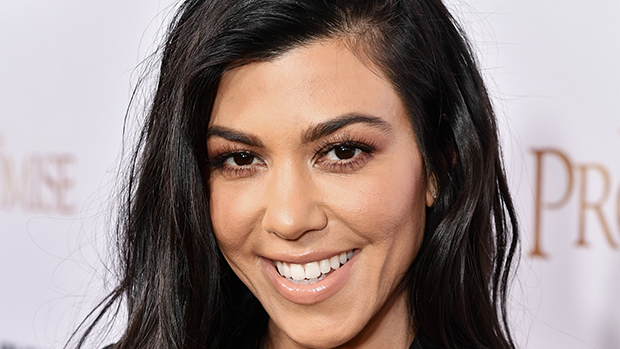