Rob Kardashian 'Trying To Move On' From Blac Chyna

According to a source, Rob is not thinking about Chyna anymore, reports hollywoodlife.com.

"Blac has caused Rob too much grief in his life and he is trying to move on and put their past behind him," the source said.

Chyna, who has a nine-month-old daughter named Dream with Rob, earlier this week filmed a cameo for rap star Belly's latest music video.

But, Rob apparently has no interest in watching Chyna in the video.

"Rob is totally over Blac Chyna now and has no desire to see her try to be sexy in Belly's 'P.O.P.' video. When given the opportunity to see Blac strut her stuff, Rob was like, 'No thanks, I have been there and done that, I am over it'," the source said. 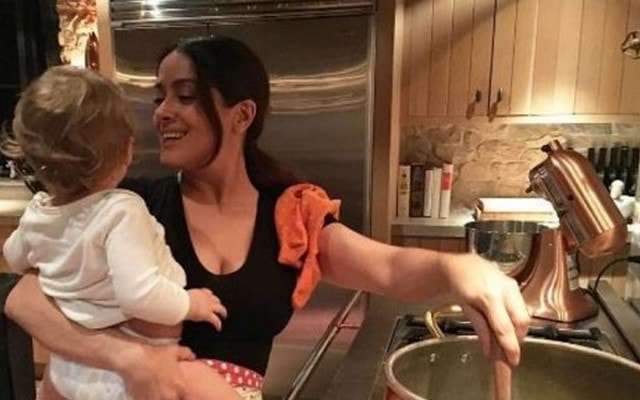