A Mumbai NGO has demanded a ban on a prime time tele-serial "Pehredaar Piya Ki" for alleged vulgarity and promoting child marriage, an official said here on Friday.

The Jai Ho Foundation has shot off a complaint to Commissioner of Police Datta Padsalgikar and Union Minister Smriti Irani raising strong objections to the content of the tele-serial, and seeking a ban on it since it is a "bad influence" on children and adults alike.

In the plea, the NGO's President Afroz Malik and General Secretary Adil Khatri said that in the tele-serial telecast on Sony TV on prime time "A 10-year old child Piyaa is seen caressing, stalking and having a relationship of a sexual nature with a lady who is more than double his age and filling 'sindoor' in her 'maang'."

This is "an indecent and obscene representation of a child for the purpose of representing sexual relationship," they pointed out.

"This TV serial as a whole is inciting and encouraging young children's minds to commit and engage in sexual relationship," said Malik and Khatri in the complaint.

Urging a probe and registering a case under the POCSO Act, 2012, it said the action would help set a precedent for other tele-serial makers.

They said that the government spends hugely to create awareness against child marriages and sexual offences towards children, but the Censor Board approves content which promotes such social evils.

Incidentally, the tele-serial, featuring a young prince Affan Jameel Khan and his caretaker, Tejaswi Prakash Wayangakar, has also generated controversy on social media for its content.

There is also an online petition, addressed to Union Minister Smriti Irani, demanding a ban on the show. It has garnered more than 1 lakh signatures. 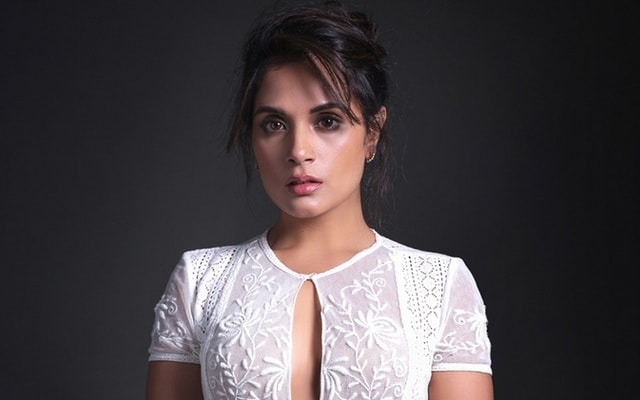 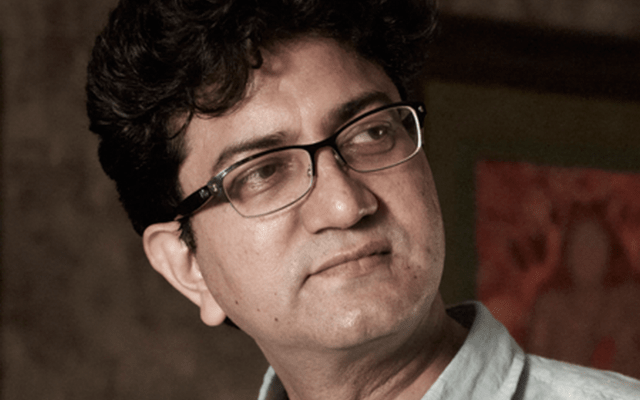