Actress Richa Chadha, who will be back on screen as Bholi Punjaban with "Fukrey Returns", says she is expecting the audience to love the movie as it's not an "underdog film" now.

She also says that as an audience member, she can watch two of her films "Fukrey" and "Masaan" several times, because of their multi-layered storytelling nature.

Richa told IANS here: "There is something or the other I notice in the film... Whenever I watch 'Fukrey'... I have watched it in the theatre five or six times, and each time I found something new because so much is happening in every scene.

"And 'Masaan' too! I can tell you, as an audience, I can watch 'Fukrey' and 'Masaan' multiple times. The sequel 'Fukrey Returns' is much more exciting. My character 'Bholi Punjaban' is angry this time and how," added the actress.

The film "Fukrey", which released in 2013, featured Pulkit Samrat, Varun Sharma, Ali Fazal, Manjot Singh and Richa. It found several fans, but at that time all of the actors were not as popular as they are today.

While Richa has since featured in multiple films, Ali has done an international movie starring Judi Dench.

Since there are high expectations from "Fukrey Returns" and the comparison of the sequel with the first instalment of the film is inevitable, asked if she is feeling any pressure, Richa said: "No, I don't think so. You see in 2013, when we did the first one, none of us was popular. It was an underdog film that went on to become a superhit.

"Now, we have our fan following and there are people who loved those characters. So they will come and watch the film. Analysing this thing, I feel like the film is already a hit. And there is an introduction of a new character, you have to wait and watch for it."

"Fukrey Returns" is releasing on December 8. 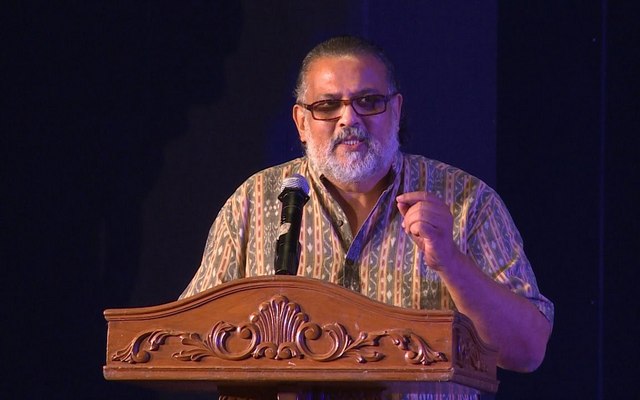