"Dangal" fame actress Zaira Wasim, who will be seen sharing screen space with superstar Aamir Khan for the second time in "Secret Superstar", says she had lots of fun shooting for the film.

Talking about the experience of working with Aamir again, Zaira said in a statement: "I had a wonderful experience. I had lots of fun shooting this film. Most importantly for me in 'Dangal' he was a father figure and when we started shooting for 'Secret Superstar' when we had his trials, I hadn't met him for a long time."

She says she was shocked when she saw Aamir as the character Shakti Kumar from "Secret Superstar".

"When I saw him after 'Dangal' as Shakti Kumar, I was actually shocked. I had a lot of trouble during the shoot as I would burst out laughing reacting to his shots. But I had a ball of time over all," Zaira said.

"Secret Superstar" is the story of a young girl who aspires to be a singer. Her dreams, however, face her father's opposition. The film showcases the journey of a teenager who rose to fame anonymously by posting videos on the internet.

"Secret Superstar" is slated to release on Diwali. 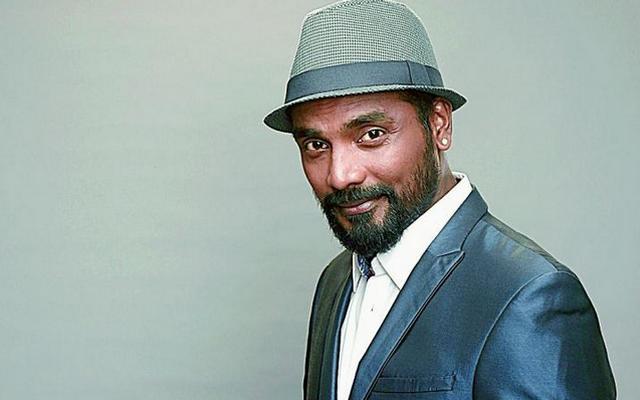 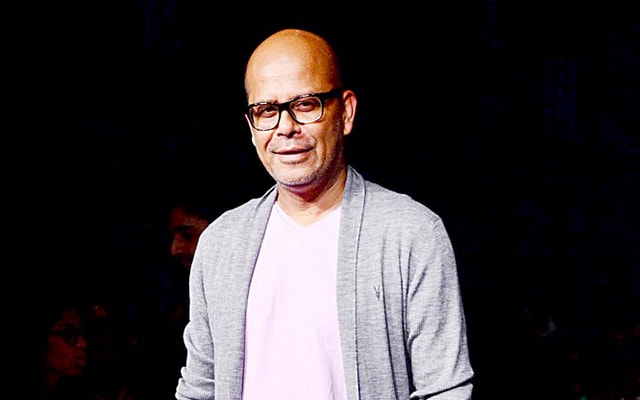