Kids Most Affected Due To Open Defecation: Akshay Kumar

Actor Akshay Kumar, whose new film "Toilet: Ek Prem Katha" talks about the importance of making toilets, says children are most affected due to open defecation.

"Kids are the ones who are most affected due to open defecation as they are so vulnerable to diseases. Through my movie, I am urging each Indian household to build toilets to keep their children healthy and happy," Akshay said in a statement.

Akshay has received support for his film from popular Nickelodeon toon Shiva.

"I am glad to join Shiva who has himself been a behavioural change agent and kids' favourite whizkid to spread my message and together drive change," he added. 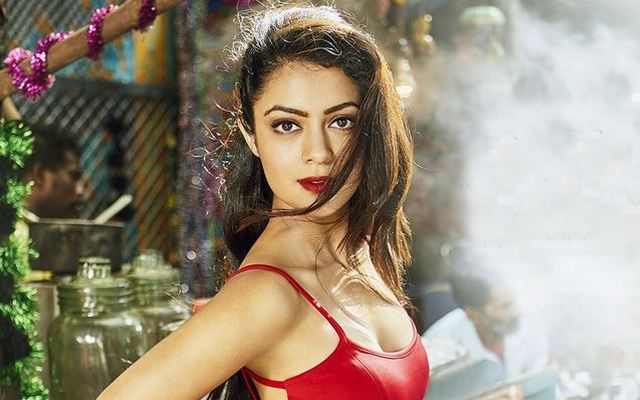 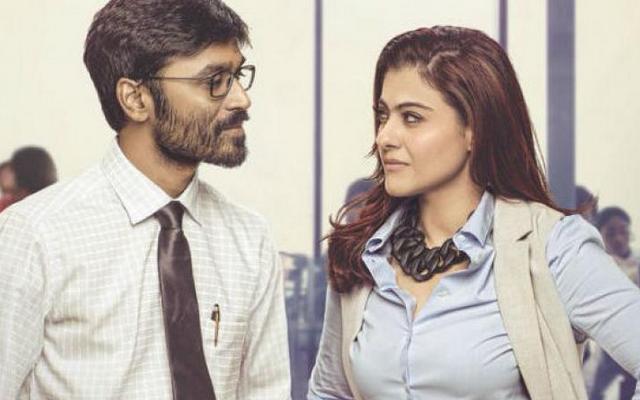