Won't Be Ever Prepared To Face Negativity: Anya Singh

Anya Singh, who will debut in Bollywood with Yash Raj Films' (YRF) "Qaidi Band", says she will never be fully prepared to face negativity that could come her way in Hindi filmdom.

In "Qaidi Band", Anya will be seen with Aadar Jain, who is related to Bollywood's popular Kapoor family.

Asked if she is ready to face criticism and negativity, Anya told IANS over phone from Mumbai: "I thought I was mentally prepared for it to a certain extent because before we had our launch and our photographs were out, a lot of people spoke to us and told us that there will be negative opinions as well and you would be trolled.

"But I don't think unless you are actually put through the experience you realise how you will react to certain things."

The 23-year-old Delhi girl says she did feel a "little bad" because of "nasty things" written about her.

"But today I don't think I would want to think too much about it. I don't want to spend my energy on that because people will keep writing and will have an opinion. Everybody cannot like you. I don't think I will be ever fully ready or prepared in terms to face negativity that would come my way," she said.

But she said: "With experience, I think I will get more thick-skinned and it won't affect me much later on."

Directed by Habib Faisal, "Qaidi Band" is slated to release on August 25. Faisal had launched Arjun Kapoor and Parineeti Chopra in his 2012 movie "Ishaqzaade". 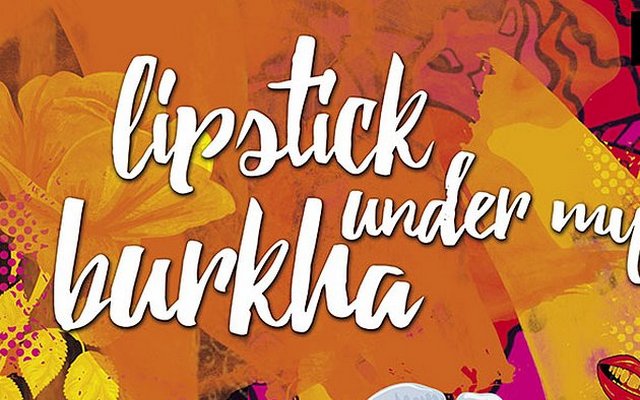 kids most affected due to open defecation akshay k...