Because God Has No Religion: Sonam Kalra & The Sufi Gospel Project

There was always music in her house and singer Sonam Kalra remembers sitting on her mother's lap listening to Begum Akhtar. Today, The Sufi Gospel Project she is engaged in is an attempt to blend the many voices of faith to create one voice through song, music and the spoken word.

"The idea came about when I was asked to sing gospel at the urs of Sufi saint Inayat Khan in Nizamuddin in Delhi in 2011," Kalra told IANS in an interview.

She had sung gospel in churches and at other music venues and the one thing almost everyone asked at the end of a concert was, why does a girl who belongs to the Sikh religion sing gospel or Christian hymns, why, when she isn't a Christian, is she drawn to this music?

"My answer was always the same -- because God has no religion.

"So, when the universe granted me this wonderful opportunity for a Sikh girl to sing Gospel in a seemingly Islamic space, I wanted to create a sound that was befitting of the space and blended the faiths, as acceptance of all humanity is the basic tenet of Sufism," Kalra explained.

"So, I blended Hindustani classical music and Western music along with Sufi and gospel verses as well as Bhakti and other forms of spiritual expression," Kalra added.

Thus, Sufi poet Amir Khusrau's words blend with "Amazing Grace", Sant Kabir shares the stage with "Abide with Me" and Bulleh Shah's voice is heard amidst English and Gaelic texts.

"I work with a keyboard player and a guitarist who are Christian, my accompanists on the sarangi and tabla are Muslims, my flautist and percussionist are Hindus -- a testament that when it comes to faith and music, religion is not relevant.

"Quite simply, The Sufi Gospel Project puts together prayer, poetry and music to transcend the barriers of faith and language through music, with the message of secularity, acceptance and equality of all people."

Not surprisingly, the process began as a child.

"For as long as I can remember there has always been music in our house. I remember sitting on mommy's lap listening to Begum Akhtar. There was a certain calm, a surrender almost, a deep emotion that would be apparent on my mother's face when she listened to music," Kalra said.

With the seeds thus sown, her mother made sure she was exposed to all kinds of music and poetry so "my love for beautiful poetry and music came from her", said the singer, who has been privileged to share stage space with the likes of Bob Geldof, Abida Parveen, Naseeruddin Shah, Amitabh Bachhan and A.R. Rahman, among others.

Starting the learning process as a child, as she grew older she was "fortunate enough to learn Indian classical music from teachers anyone else would've given their right arm to learn from, however, I only took my music seriously when I felt I had something to say... Something I needed to say.

"I think it is all these many influences and growing up in a country that is essentially secular and accepting of diversity, all this has had a major influence on my thoughts and beliefs and naturally on my music.

"I consider myself blessed to have had all these diverse influences," added Kalra, whose next public performance will be at the tony Finch eatery in Mumbai's Andheri (East) suburb on Saturday.

Growing up in a family that was very forward thinking, "the atmosphere at home was one of acceptance of all people and all religions as equal -- so the Sufi way of acceptance was always something ingrained in my subconscious".

"And we also grew up in a house where my father stressed the importance of doing what you do with truth, honesty and integrity. So, trying to find the truth in what I do is important to me and it's important that it reflects in the music I am trying to create," Kalra noted.

But then, this is not the only project she is working on

"The other project I'm busy with these days is Partition: stories of separation which is an experiential music performance that combines art, video, theatre and music to relive Partition and talk of a way forward, one of peace and hope. And most importantly of starting a dialogue.

"We have also collected over 200 messages of peace from people on both sides of the border and have a Facebook page where we hope to create a bank of goodwill," Kalra said.

Speaking about her stage experiences, she described them as surreal.

"I've had the good fortune of performing on the same stage as Bob Geldof, Abida Parveen, Naseeruddin Shah, Amitabh Bachhan and A.R. Rahman and it's quite surreal to know just you've been programmed for the same festivals or will be sharing the stage with them! I remember when I sang on the same stage as Abida-ji for the first time I literally was on cloud nine for a month! But then again performing at the Sydney Opera House had the same effect."

Such is the power of music. 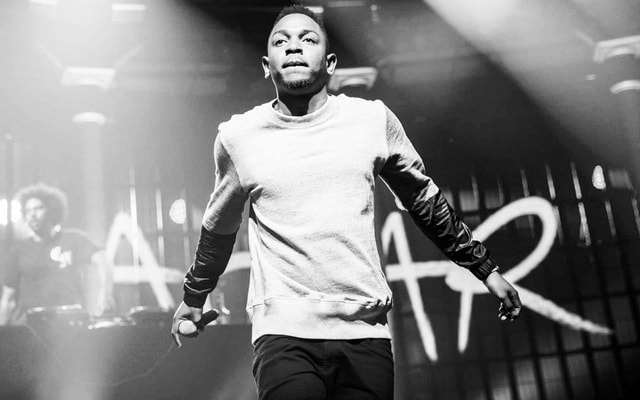 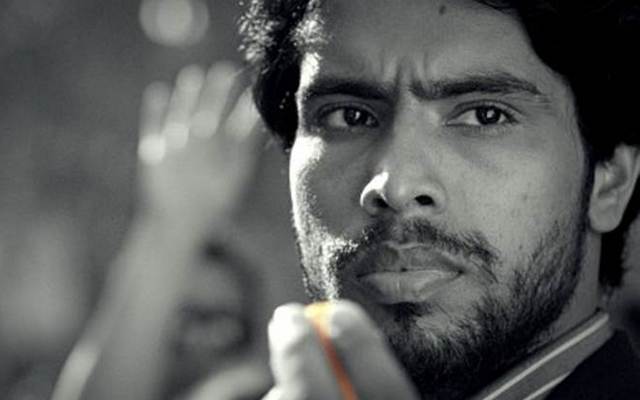