Rapper Kendrick Lamar will perform at the 2017 MTV Video Music Awards (VMAs), marking his first performance as a solo headliner.

Perry will also host the show, which will air in India on August 28 on on Vh1. 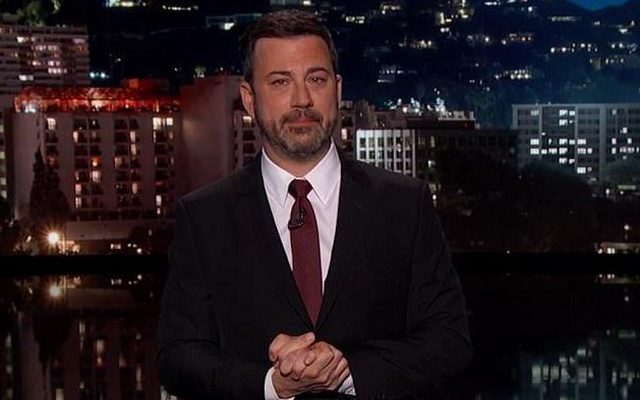 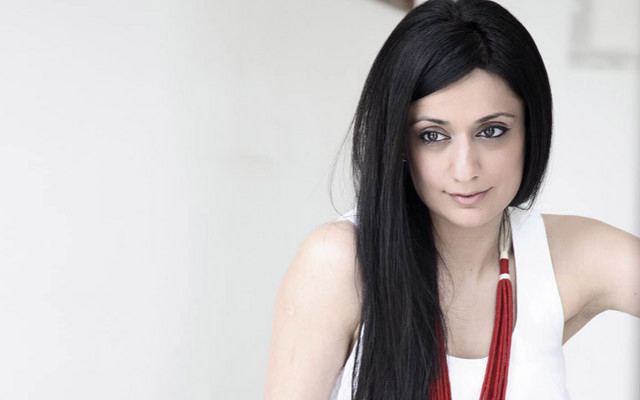