Tran and Rihanna have both previously dated singer Chris Brown.

According to a source, Tran has since become a fan of Rihanna and hopes they can one day become friends, reports hollywoodlife.com.

"She would love it if they could become friends," the source added.

In June, Tran was granted a five-year restraining order against Brown, after she alleged that the musician had threatened to kill her.

Rihanna, meanwhile, was physically assaulted by Brown after an argument between the pair in February 2009 turned violent. 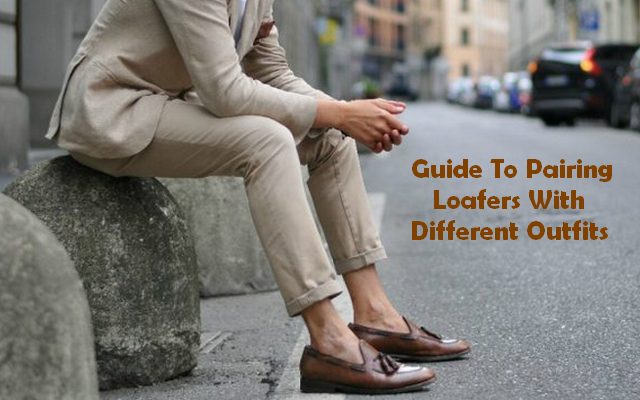 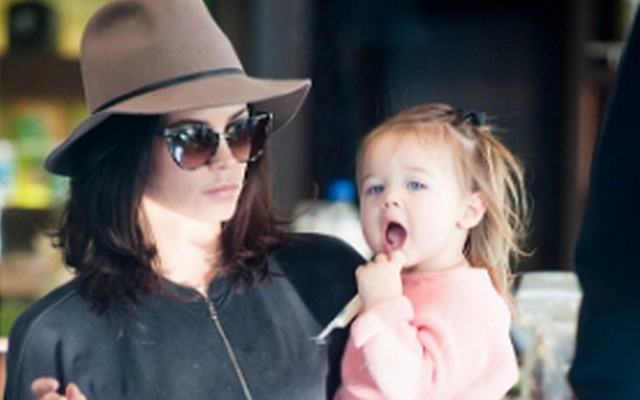