The Punjab Police is planning to initiate a drive against Punjabi songs glorifying violence among youths. ADGP (Law and Order) Rohit Chaudhary said ina statement that though Punjabi culture doesn’t glorify violence, some Punjabi singers are regularly coming out with such numbers. He appealed that the youngsters should avoid listening to such songs.

“The police department will also appeal to Punjabi singers not to come out with such songs,” said the ADGP.

He said the cyber crime wing of the police department would act tough against social media accounts created on the name of notorious gangsters. He said that the initiative is part of community policing and will build trust between the police and youths. "We are trying to find out the possibilities to organise cultural programmes.”

Residents raised the issue of security and also discussed the problem of stray cattle, nuisance created by young bikers in the city and rising level of noise pollution due to the presence of pressure horns on vehicles. They claimed that the traffic lights in the city were being turned off at around 8 pm which also pose a threat to commuters while driving in the night. The ADGP assured the timely solution of their issues by organising meetings with the DSP of the circle concerned. 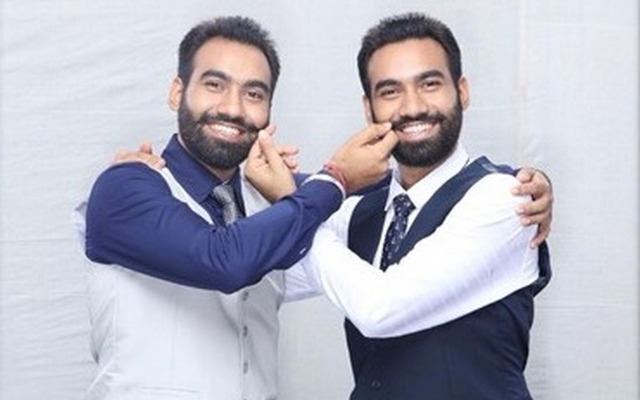 amritsar twins rahul rajan are in the city to prom... 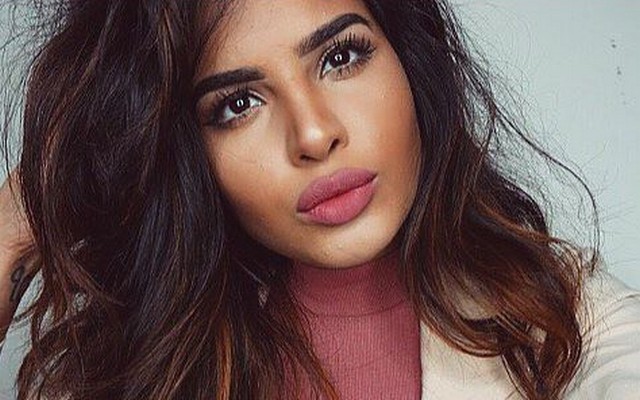