Canadian-Indian actress and TV presenter Tina Thadani is set to play a half Japanese and French character on the show "Guru", which is a Paris production.

Indian actors are generally stereotyped in international projects. Is it the same with her?

"No, it's not an Indian role. I play a half Japanese and French assistant of Yakuza. I speak in English and French in the pilot. They had seen some of my previous work and then got in touch with me. I was told to send my audition tape," Tina, who has acted in short films like "Drifters" and "The Mole", told IANS.

"Working in France was an unbelievable experience. We shot in castles, beautiful villas in Cannes. It was great to learn from my co-stars...makes you step up your game," she added.

She will be seen sharing screen space with international actors like Yassine Azzouz, Jimmy Jean-Louis and Gary Dourdan.

The story revolves around a man who can read women's thoughts. 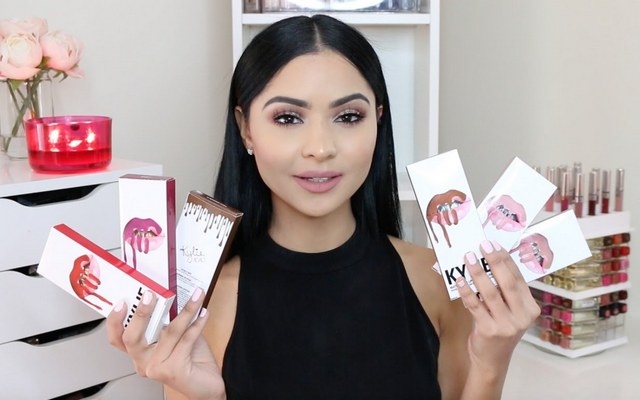 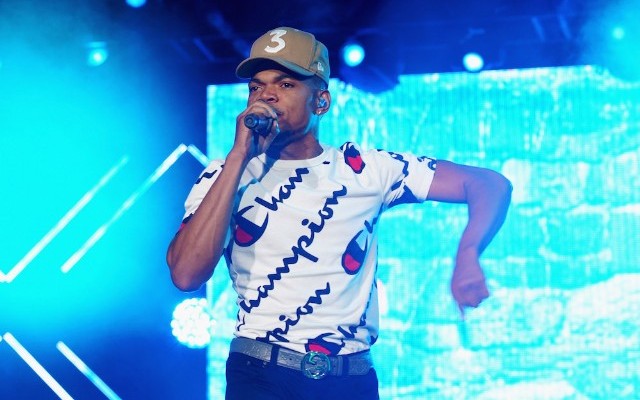