According to Women's Wear Daily magazine, comparable brands managed by major cosmetic companies like the Estée Lauder owned by Tom Ford is said to have reached $500 million after a decade, while the brand Bobbi Brown, also owned by Lauder, took 25 years before hitting the $1 billion milestone in 2016.

The figure was shared by Kylie's mother Kris.

The company is on track to see a 25 per cent increase in sales this year alone, putting sales projections for 2017 at $386 million, and if growth continues at that pace, Kylie will have a billion dollar business on her hands by the times she's 25.

Jenner's latest launch, a special edition birthday collection, made $10 million in just one day resulting in her second-highest sales day ever.

WhileKris runs the fundamental business practices of the company as the chief financial officer, Kylie handles all of the creative aspects.

"What I've been into is creating collections; that's kinda my thing. I like getting in different moods. In the beginning I thought my brand had to be consistent and everything look the same and that was stressing me out. And that's really not my personality," Kylie said.

"I like to have blue hair one day and blonde the next…and collections are where I kind of get to express myself. I change everything… I love to switch it up and come out with new products," she added. 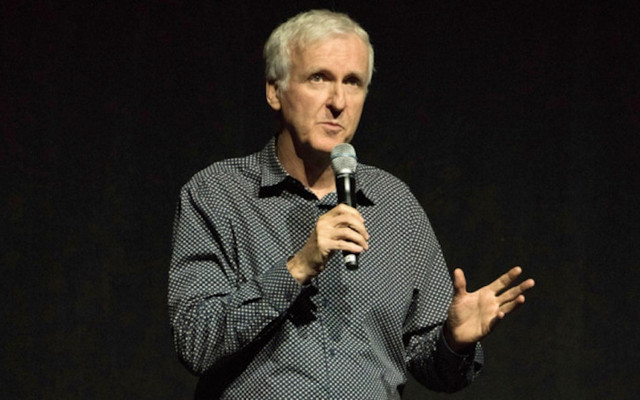 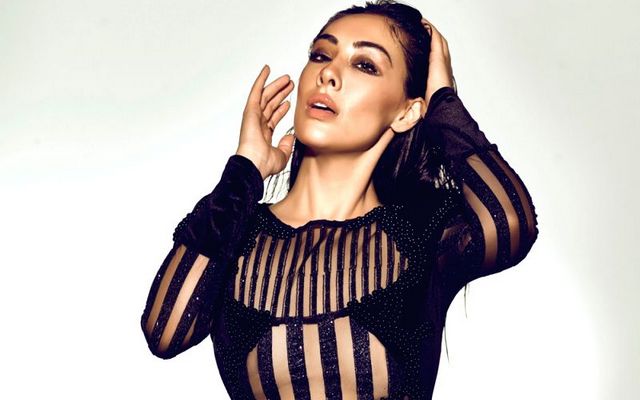