A girl aged 18 married to a nine-year-old boy having her 'suhag raat' and even enjoying a honeymoon may sound cringe-worthy and regressive to many, but actress Tejaswi Prakash does not see anything wrong with the storyline of her Hindi television show "Pehredaar Piya Ki". She says it's "progressive" content.

An online petition has been moved for a ban on the TV show, which has been described as "obnoxious and perverted" content that can "severely impact impressionable minds of children".

"Pehredaar Piya Ki", which means "guardian of the lover" raised a lot of eyebrows with its launch last month. Viewers and actors felt that the Indian small screen has hit a new low after "Sasural Simar Ka", where the title character Simar would incessantly shape shift to "dayan" or "makkhi" or some other mystical creature.

Asked if she finds the show progressive or regressive, Tejaswi told IANS in an interview over phone from Mumbai: "I think it's really progressive. But again, a lot of people believe in judging a book by its cover... They love being judgmental and people have nothing better to do than judging somebody else's work. Then okay, what can I do?"

In the show, the 25-year-old actress is paired with the much younger Afaan Khan.

The talk in the industry is that with the Sony Entertainment Television's new show, the content on small screen has hit a new low. What does Tejaswi have to say?

Tejaswi also drew a comparison between the show to the most popular American fantasy drama "Game of Thrones", created by David Benioff and D.B. Weiss.

But is all the criticism courted by the show affecting the actress?

"No, I'm an actor. I just get my script, go on the set and I perform. Honestly, I'm not on a lot of social sites to be aware of any such comments... I am only active on Instagram. Nobody calls and says anything to me. It's probably the creatives... They should talk to the creatives about the criticism," said Tejaswi, who was also seen in "Swaragini".

She also doesn't find it awkward that a TV show is showcasing the odd pair in a 'suhag raat' and honeymoon sequence.

Asked if she finds this content fit for viewing and not cringe-worthy, Tejaswi said: "No, it's not what a normal 'suhag raat' and honeymoon is like. Obviously, me and Ratan are not married to have babies. It's different. Once people watch it and then they find it yucky or anything, then I would be fine and understand.

"There is nothing wrong that we have shown."

The show's storyline is essentially about a nine-year-old's parents getting killed in a planned blast, and the child's father asking the woman to marry his baby boy to protect him from the people who are trying to kill him.

How would the viewers able to connect with the circumstances and the characters of Divya and Ratan?

"I think the audience will be able to connect and I think they are being able to connect only because of the strong character who is able to decisions at the age of 18 and save his (Ratan's) life for her own happiness... Also, we have shown the fact that she has taken the decision (of marrying him) and it even shows how much freedom she has got from her own family to able to make a decision like that."

Tejaswi feels that "there's lot of strength we are showing for a girl that age." 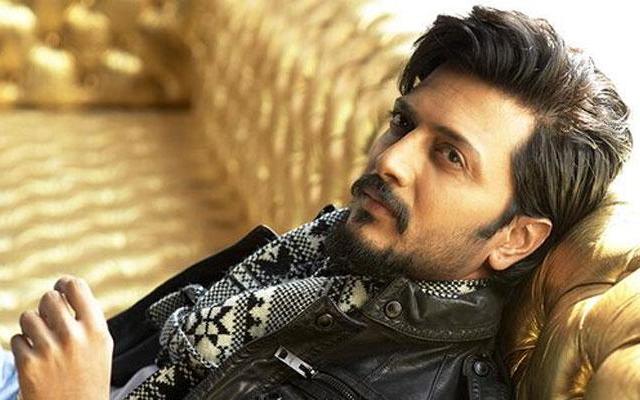