Not Enough Honesty In On-Screen Representation Of Women: Konkona Sensharma

The world of Indian cinema might be brimming with stories and may be churning out about 1,000 films a year, but Konkona Sensharma feels it still needs to find a balance on the gender scale. The critically acclaimed actress-director says there are not enough female filmmakers and varied roles for women.

But the graph of the skewed sex ratio in the industry is changing for good, she pointed out.

"We are going forward. They are making small steps. It is good that we are also self-reflecting upon it and our choices. We are being aware of these things and talking about it. I think this is also important," said the daughter of celebrated Bengali actor-writer-director Aparna Sen.

Be it "Mr and Mrs Iyer", "15 Park Avenue", "Page 3", "The Namesake", "Wake Up Sid" or "Goynar Baksho", Konkona has always picked strong female characters to narrate stories that have a message attached to it.

The actress says while many films are addressing social issues, there "aren't enough things we are talking about".

"We don't want a film which is just a message film. The film has to be good. We aren't talking about enough things."

The mother of one also confessed to some adverse conditions that women in the industry had to face due to the lack of facilities.

"There were hardly any bathrooms for women to use, especially in an outdoor (shoot). Before vanity vans, it was very difficult. These are very basic things, these kind of things should exist in the workplace for our workers to work properly. The environment has to be very friendly towards women."

The actress is on a creative high. She is attending the Indian Film Festival of Melbourne (IFFM), which is in its eighth edition now, and is starting on Thursday.

Her film "Lipstick Under My Burkha" -- that touches upon a subject which was deemed too "lady oriented" by the Central Board of Film Certification (CBFC) earlier this year and struggled to get a certificate over its sexual scenes -- will open the foreign festival.

It's a double whammy for Konkona as she has also been nominated for Best Director for her first film "A Death In The Gunj", which is an atmospheric thriller set in 1979 at McCluskieganj, near Ranchi.

Sharing her excitement, the actress said: "I am very happy. It is so rare that one gets to present two films as a director and an actor. I am very excited."

"Whether you are a male director or a female director, if people are appreciating your films, you will like it as a human being," she added.

So, do you think your second film will be a smooth sail?

"I can't say about that because it will be a completely different journey. It is very hypothetical as there is no film as of now," Konkona said.

On the work front, Konkona says she is not working on anything yet. 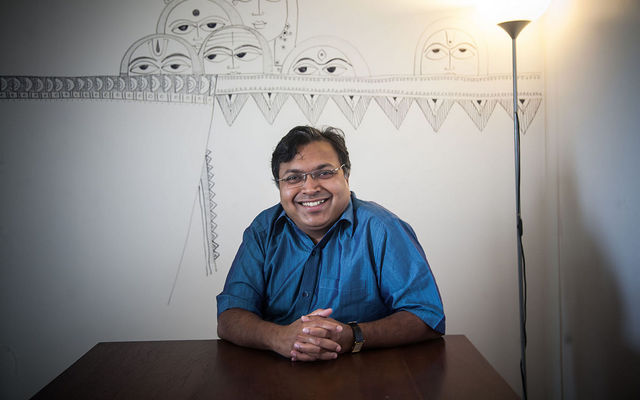 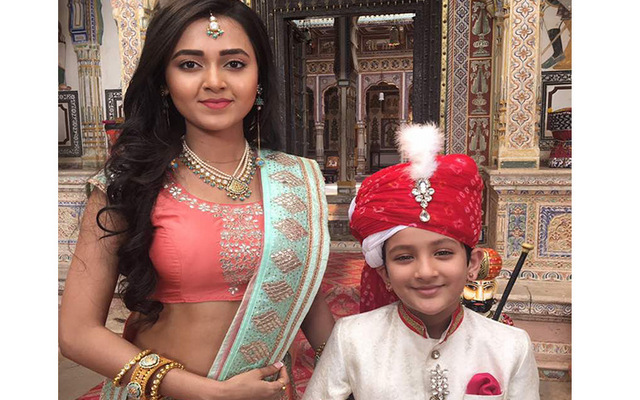