"It is always nice to see women kick some ass. I read somewhere that she has performed her own stunts, Which I think is incredible. All in all it's a fun, stylized film with great music and a fantastic soundtrack which is very reminiscent of the 80s and the 90s," Shruti said on the sidelines of a premiere of the movie here.

The premiere was held here earlier this week as part of the MAMI year round programme in association with PVR Pictures and VKAOO.

Directed by David Leitch, the movie is based on a 2012 graphic novel "The Coldest City". Set in 1989, the story revolves around a spy who has to find a list of double agents who are being smuggled into the West on the eve of the collapse of the Berlin Wall.

Singh described Theron as "fierce and badass" and Raaghav said: "I loved it. Something about a strong sexy woman like Charlize Theron kicking some ass is pretty cool to watch." 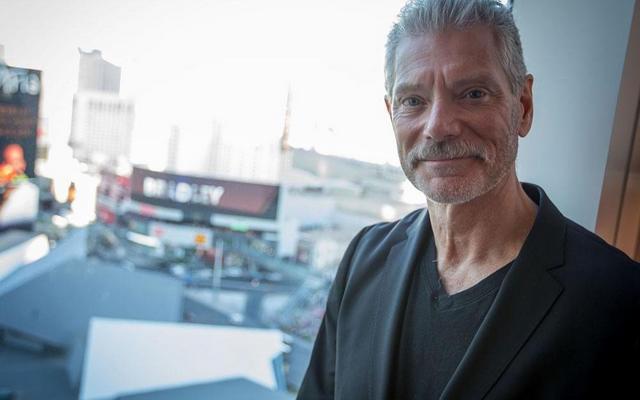 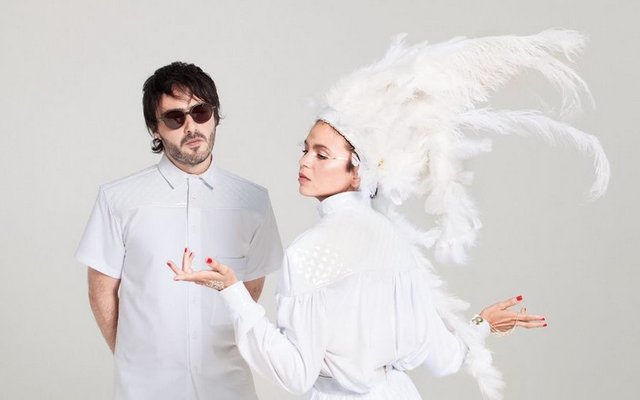