Rajeev Khandelwal To Debut In Digital World With Kashmir-Set Show

Actor Rajeev Khandelwal, who found visibility with Ekta Kapoor's TV show "Kahiin To Hoga", has reunited with the producer to mark his digital debut with a Kashmir-set web series titled "Haq Se".

Rajeev will feature with actress Surveen Chawla for the show, which will be available on OTT platform ALTBalaji.

"Creators of the show are really excited about them playing the lead roles. Other than them, famous actors like Simone Singh and Karanveer Sharma are playing important roles," read a statement issued on behalf of the makers.

The show is set in the beautiful Kashmir Valley.

"Apart from being a beautiful love story, 'Haq Se' is also a captivating story about four sisters Meher, Jannat, Bano and Amal in Kashmir, 'Haq Se' explores their ambition, how they are bound down by their geographical situation and the rising fundamentalism in the region," the statement read.

The show is directed by Ajay Bhuyan, who has directed films such as "Amit Sahni Ki List" and "Phir Se". 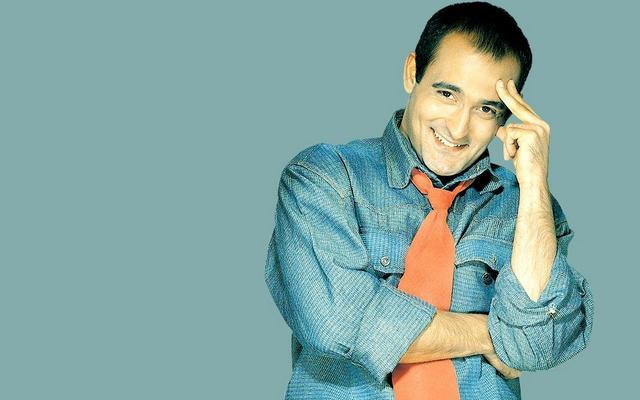 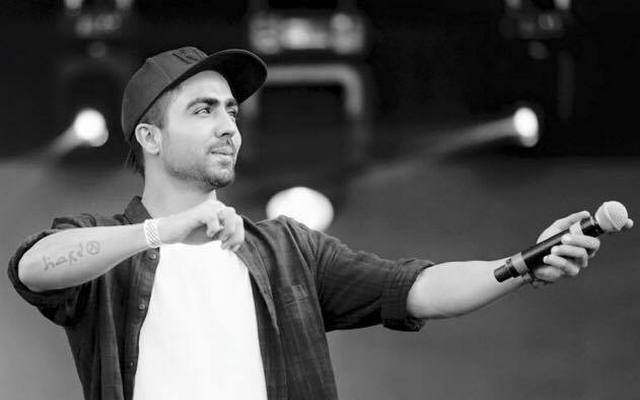