Megastar Amitabh Bachchan, who is bringing back "Kaun Banega Crorepati" (KBC), says he got to relive the 17 years of his association with the popular reality TV game show.

The 74-year-old cine icon took to his blog on Wednesday and shared a few photographs from the show's set.

He wrote: "Just back from reliving 17 years of the start of 'KBC' and my association with it. What a journey and what an experience not just for me but indeed for many."

The "Piku" star says that 17 years is almost a lifetime.

"Cannot believe that it has actually happened," he added.

Amitabh also wrote on his Twitter account: "Just back from work! and a day filled with reliving 17 years of 'KBC' and my term with it 17 years! Goodness that is a lifetime."

'KBC' first aired in 2000 hosted by Amitabh, which was also his first appearance on the small screen. "KBC" initially offered contestants the chance to win up to Rs 1 crore. The top prize has now gone up to Rs 7 crore.

On the acting front, Amitabh is gearing up for "Thugs Of Hindostan" and "102 Not Out". 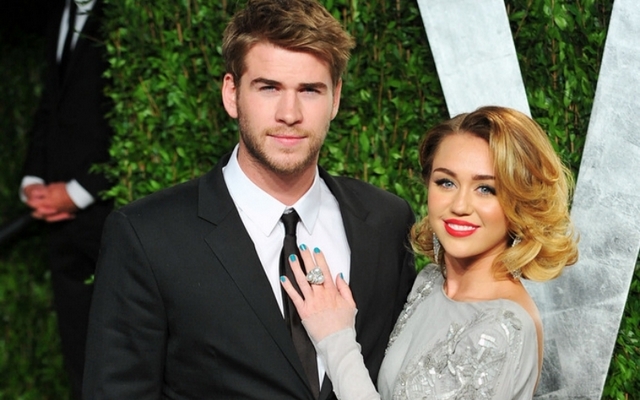 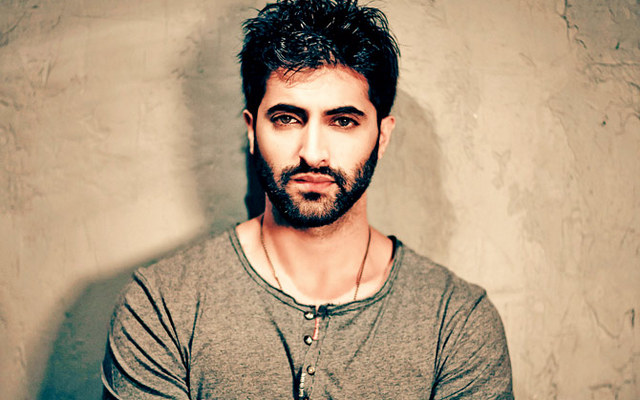