Singer Shawn Mendes spent a "long time" perfecting his fragrance because he wanted to create a "happy medium".

The 19-year-old who has launched his debut scent titled Shawn Mendes Signature, says he took his time creating the unisex product. He says he has no doubt his product will be a hit with his customers, reports people.com.

"It took a long time. I had to find this happy medium," he said.

"For me personally, I have smelled some women's perfume and said, 'I would wear that'. I'm sure a lot of women will smell my cologne and be like, 'Wow, that's awesome. I would wear that too.' I've always thought of it as this is something that smells good," he said.

Mendes said the cosmetic product was inspired by a cream he bought in Brazil, which had a "tropical" scent with a "musky" hint. 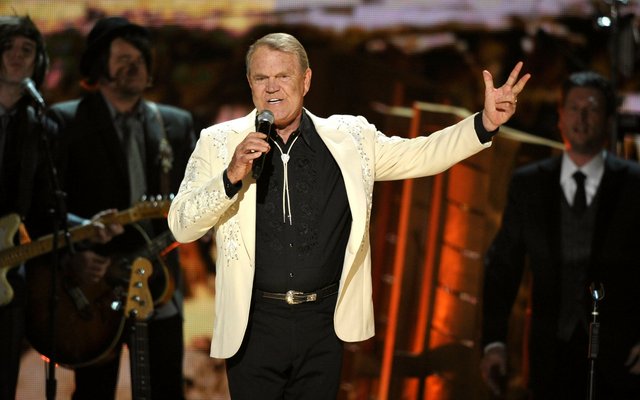 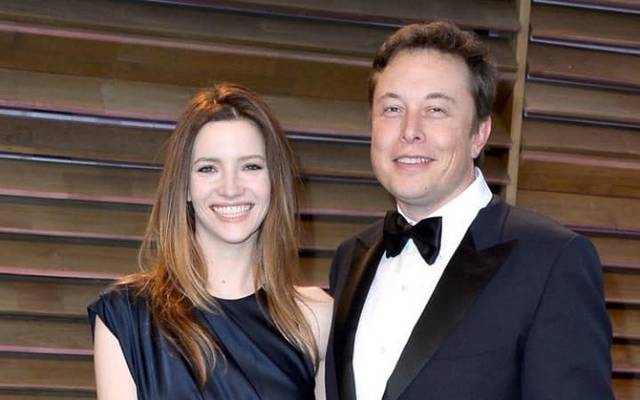