He says the film's team is expecting justice for "Babumoshai Bandookbaaz" from the FCAT.

Asked about his expectation of the decision on the film, Bhopali told IANS: "We are expecting justice for our film and I am sure it will be a fair judgment because the panelists of the Tribunal come from different walks of life."

"On the other hand, in CBFC, there are five members from the same socio-cultural background and, therefore, their approach towards the understanding of judging a film and sentiments of our audience is not wide. I think FCAT has better representatives than CBFC and, therefore, we hope for a better judgment."

He added: "India is a diverse country with different cultures and religions. So, it is important to understand everyone's sentiments and who will relate with what story while judging a film. In the Tribunal, we have seen, there is one theatre personality, one journalist, a former Judge, a politician among others. Therefore, the film will be judged from different perspectives. That is important for justice."

The controversy around the film started when the makers went to the CBFC. They have alleged that the CBFC panel not only demanded 48 cuts of the film that will "spoil the essence of the narration", but also misbehaved with the producer of the film, Kiran Shroff.

Asked about why they didn't go to CBFC's Revising Committee, Bhopali said: "When our film' director Kushan Nandy went to CBFC for the certification, (CBFC Chairperson) Pahlaj Nihalani said, 'You can go to Revising Committee, but we will double the cuts'. So, there's no point of going through that." 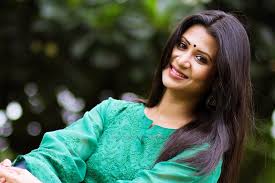 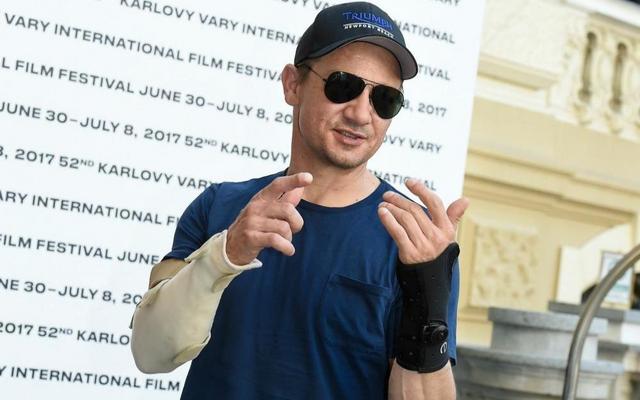