"It's a really busy time for Beyonce and Jay, they have the twins, a new home they're waiting to move into, Blue is about to start back at school, and Jay is about to head off on tour," a source told hollywoodlife.com.

"It's kinda crazy right now, but they both thrive when they have a lot going on, and their relationship is stronger than ever.

"Beyonce has been working on new music, and she's planning on making some surprise appearances during Jay's tour; it's insane how much energy she has, especially considering how little sleep she's getting," the source added. 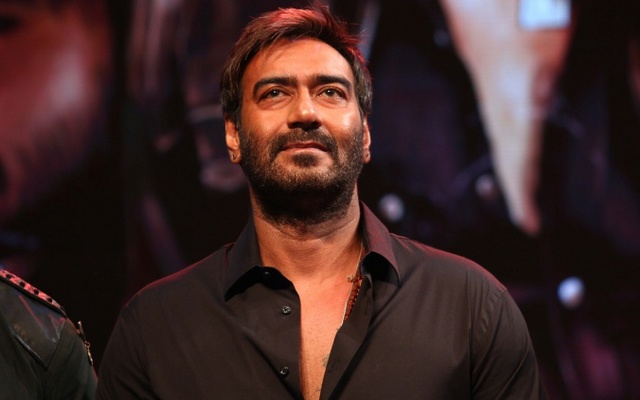 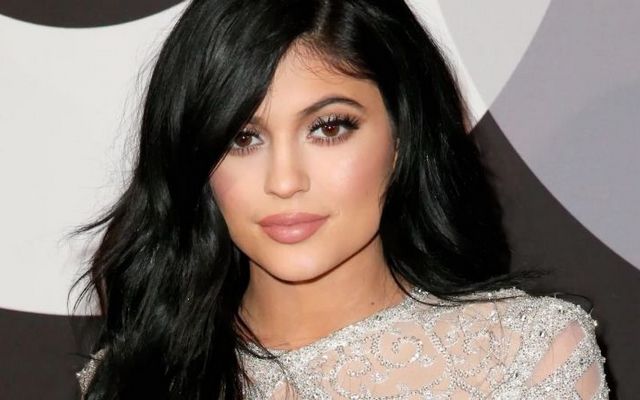