Designer Sanjay Garg Wary Of Being Perceived As 'Current'

For Sanjay Garg, working in the fashion industry is more of a personal affair than a professional avenue. The textile designer says he is not concerned with how his work relates to current fashion trends, and is also averse to the idea of being perceived as the "the current darling of the fashion world".

"I think the best thing to do is for me to continue working in pursuit of my personal goals. I'm not concerned with how that relates to the current fashion circuit," Garg told IANS.

Asked if he is reluctant about people calling him "the current darling of the fashion world", the designer said: "I sense I will always be reluctant when it comes to being perceived as 'current' or otherwise and instead prefer to let my work speak for itself."

Hailing from Mubarakpur of Uttar Pradesh, Garg carved his way into the fashion world with his minimalistic concept and handloom stories -- all stitched together in his collections.

He enrolled to study at the IICD (Indian Institute of Crafts and Design), Jaipur, then went on to hone his skills at NIFT (Delhi).

It's been an upward swing for the designer, who founded his label Raw Mango in 2008, had his first fashion show at Lakme Fashion Week (LFW) Winter/Festive 2014-15 and opened spring-summer edition of Amazon India Fashion Week (AIFW) 2016.

Garg, who has gone global with an exhibition in London, will showcase his aesthetically rich collection at the opening night of LFW Winter/Festive 2017 which will flag off on August 16.

"Our Sanjay Garg collection is different from Raw Mango. The former began in 2014 and the latter, in 2008. We've shown at fashion weeks thrice, including this show (opening night of Lakme Fashion Week Winter/Festive 2017) -- we certainly do not consider ourselves indispensable to fashion weeks."

With inclination towards simple motifs, loom-stage innovations on fabrics and eclectic colour palette, Garg has made a reputation of being a textile artist, fashion designer and sari revivalist over time.

But have your ideas and influences changed since you came out with the label?

"My design philosophy is something I carry within me and is not related to or influenced by my brand's presence," he said.

For the show at Lakme Fashion Week (LFW) Winter -Festive 2017, his collection will be inspired by intricate chikankari work on Bengal mul, zardozi, handwoven brocade and will bring to life Lakme's beauty statement for the season, Argan Oil-Liquid Gold.

It will also be his first collection of embroidery.

Talking about the collection, Garg said: "It invokes a celestial spell, bringing winged messengers and unearthly spirits - mythical symbols of hope and guardianship.

"Originating in the Awadh region, chikankari is thought to consist of approximately 36 stitches which create works of relief, shadow and drawn thread. Its limited use as a decorative element - at times privately facing the skin - and as daraz, a joinery of two separate pieces of cloth, can be both functional and decorative. The collection revisits chikankari, which traditionally features florals and paisley motifs with a vocabulary that explores new interpretations of its techniques."

Garg says his motivations never have to do with a specific technique.

"They are from an idea. Whether it is textiles, interiors or embroidery - our approach to design always questions and explores solutions. In this case, it was about questioning the use of chikankari - as most everything seen today is a diluted derivative. Angels' presence in chikankari as a figurative motif is a first, as the florals and geometry prevail. For me, textiles are not only about handloom."

Apart from the show at LFW, Garg is working on his collection for 2020.

"I am always designing something and thinking of 'what next', given our design process, it takes years to materialise. So, my current moment is closer to 2020," he concluded. 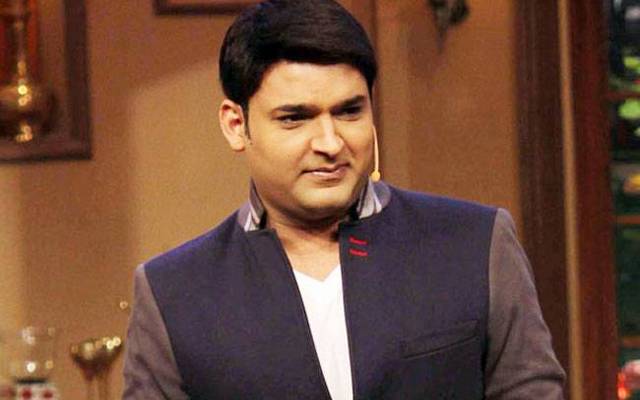 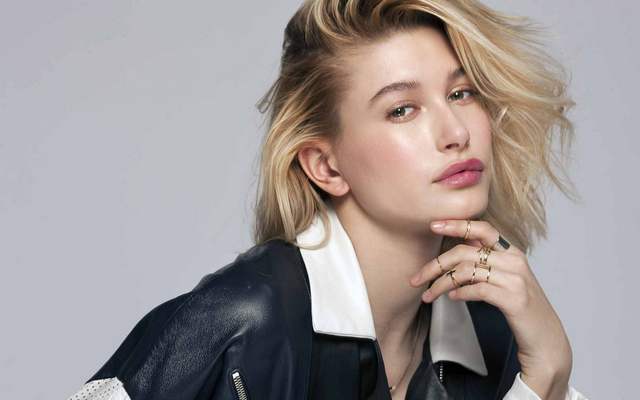