Mark Townend's script for "Augmented" appeared on the 2016 Black List and was sold for a six-figure sum. No plot details of the project have been revealed yet. 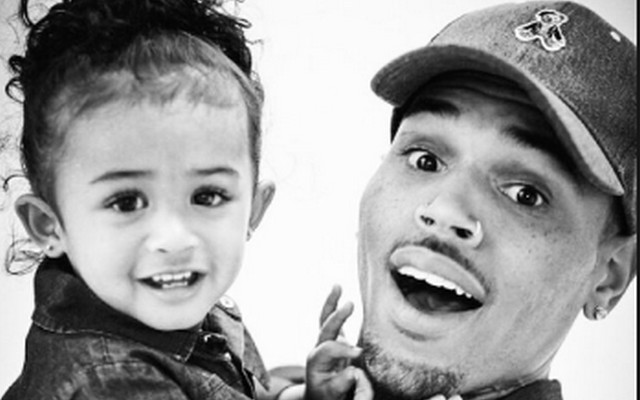 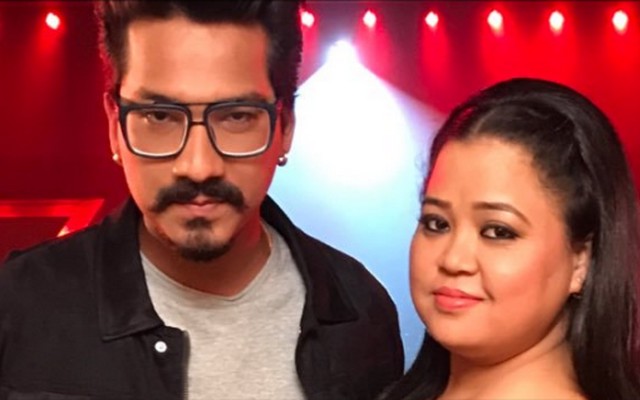