Melody queen Lata Mangeshkar on Saturday wished a quick recovery to veteran actor Dilip Kumar, who is currently being treated for kidney problems at a hospital here.

Dilip, 94, was admitted to the Lilavati Hospital here on Wednesday evening after he suffered dehydration and a urinary tract infection.

One of the attending team of doctors told IANS on Friday that the actor's health was not good as his creatinine and potassium levels were rising and haemoglobin was decreasing. He is under observation in the ICU, and doctors are considering putting him on dialysis. They have clarified that he is not on ventilator.

In a book by Nasreen Munni Kabir, Lata had spoken about her regret at not being able to sing for Dilip Kumar.

Lata shares a close bond with the actor and they have a mutual admiration for each other as artistes.

"Obviously, I cannot sing for any man but when I watch Dilip Kumar sing 'Madhuban mein Radhika naache re' in 'Kohinoor', I can see the veins in his neck protruding.

"Dilip Kumar looks as though he is actually singing, not Rafi Sahib. If I had the chance, I would have happily sung for him," she had said. 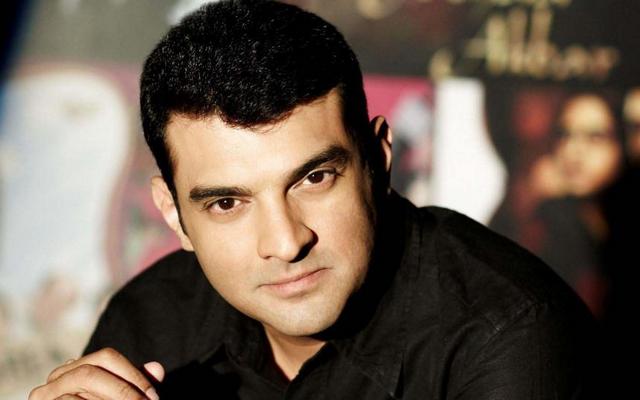 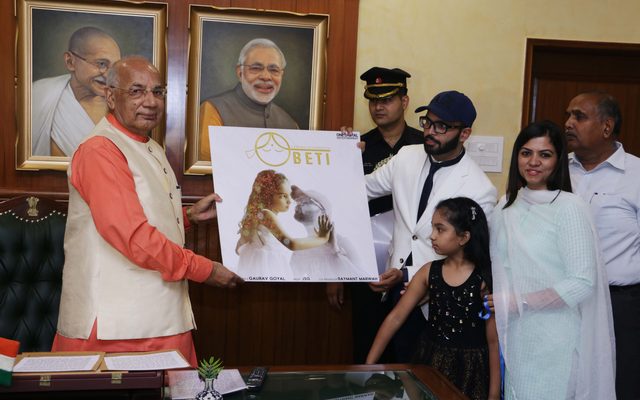