Nasim Pedrad has also joined the cast as a handmaid and friend to Jasmine. Several sources confirmed the news to variety.com.

He will join Naomi Scott, who will play Jasmine, Mena Massoud, who will portray the title character, and Will Smith, who will voice Genie (a role made famous by late Robin Williams in the animated classic).

John August, whose credits include "Big Fish", wrote the new "Aladdin" script. The original animated movie was a comic take on the Arabic folk tale about a young man granted three wishes by a genie trapped in a lamp.

"Aladdin" was the highest-grossing film of the year in 1992, and won Oscars for Best Score and Best Song for "A Whole New World".

Kenzari will soon be seen in "Murder on the Orient Express" where he plays the conductor. He also recently appeared in "The Mummy" opposite Tom Cruise, "Ben-Hur" and "The Promise". 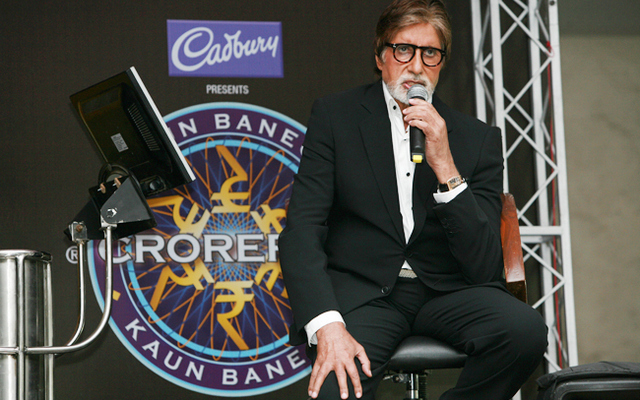 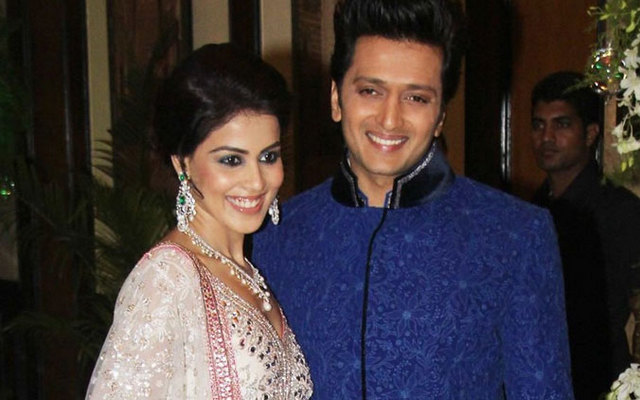