Actor Kay Kay Menon has teamed up with director Ankoosh Bhatt for a short film titled "Sparsh", and he says the growth of the format is proof people are liking it.

"Kay Kay is one of the best actors that Bollywood has. It is always a pleasure to work with him. The short film format is like T-20 cricket, wherein you have to tell the entire story in a very short span of time. But just like T-20 cricket, short films are also very exciting to make," Bhatt said in a statement.

Kay Kay is excited about the association too.

"The digitalization of content and growing penetration of internet has brought in a lot of opportunities for filmmakers who aspire to showcase stories in a few minutes. The way short films are growing, is proof enough that people like the format," he said.

Mishal has not just acted in the film, but assisted Bhatt too.

"It's a small but tough role. Ankoosh had directed Prashant and me for ‘Encounter' and hence it was like a reunion," Mishal said.

Prashant said: "The movie is based on prejudices that people form based on appearances. The film speaks about breaking the stereotypes."

Produced by Barun Dash and Sabyasachi Mishra of Social Diaries Productions, the film will be releasing around Independence Day. 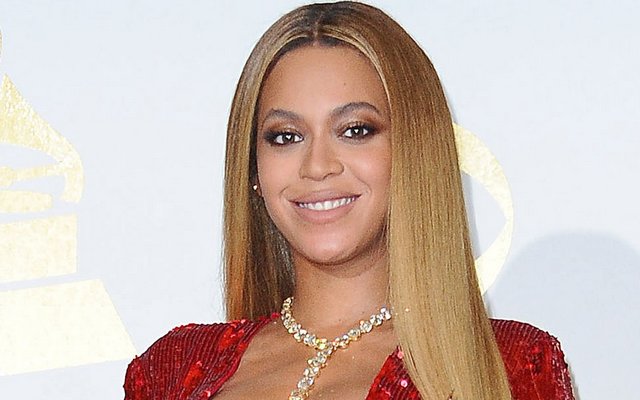 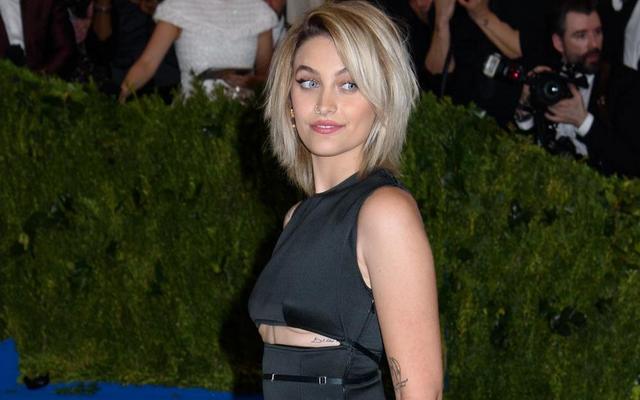