"I hear Prince Harry's going to propose... How exciting for her if that happens! I think Meghan has got her sights set on becoming a humanitarian and possibly a royal. She's been thrust into the limelight, but I think she's very well equipped," Drysdale told The Sun newspaper.

"She may be sweet and charming but she's probably got nerves of steel. I think she can handle it. That's the impression I get," she added, reports femalefirst.co.uk.

Drysdale thinks Markle knew what she was getting herself into before her relationship with the 32-year-old royal started last year.

"You don't get into something with a member of the Royal Family lightly. And especially someone who's mixed race," she sid.

"Being not only a commoner but an American also being part African-American is a deal. You don't get into something like that without planning ahead," she added.

The actress is glad the couple had a few months together before people found out.

"And they had a good couple of undercover months for her transitionary period from TV actress to possible future royal. It must have been thrilling when it was all secret but now it's out, it's a lot more serious. But it's a lifelong commitment, you know.

"I think the royals learnt from Princess Diana's struggles that these ladies need protecting and nurturing. But the younger generation of royals are much more grounded and down to earth. And I think they know that they don't dare make a mistake and marry someone who they don't want to spend the rest of their life with," she added. 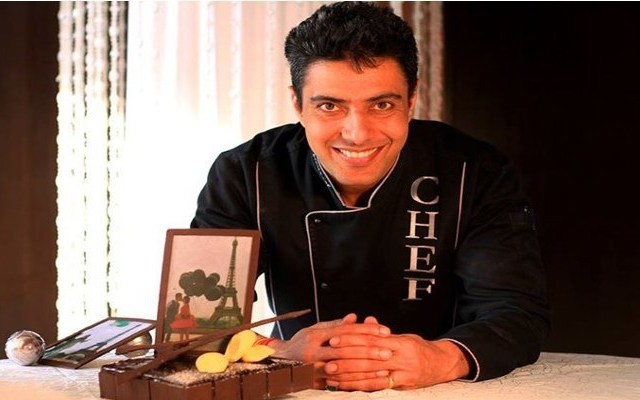 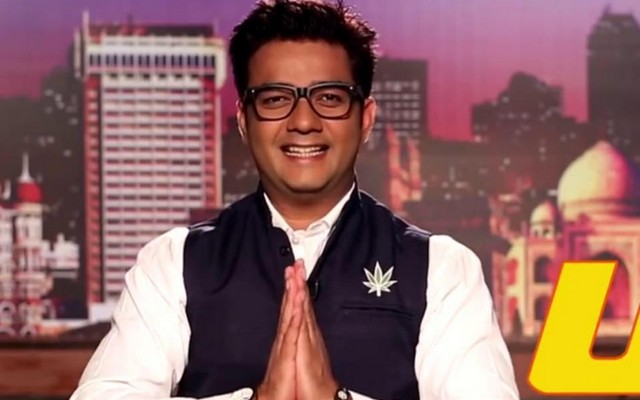