Filmmaker Amole Gupte, former chairperson of Children's Film Society, India (CFSI), says youngsters are leading a lonely life that drives them to engage with the virtual world. He says it can be dangerous for their future.

Gupte is known for writing the heart-warming drama "Taare Zameen Par", and for helming projects like "Stanley Ka Dabba" and "Hawa Hawai".

The case of a 14-year old Mumbai schoolboy Manpreet Singh Sahani, who reportedly took his own life as part of a deadly online social media game called The Blue Whale challenge, has raised many questions.

Gupte says though he does not know much about the case, he finds it "sad and scary at the same time".

"In today's day and age, we are living two lives and one of them is the virtual life. We are getting imprisoned in our own selves. And our children are growing lonely. Therefore, they are trying to find happiness in the virtual world. They have taken that world too seriously," he added.

"Imagine how lonely he was growing up. He might have no one when he was four or five years old to tell stories and mythology that our generation has grown up with. They are losing their innocence faster.

"Parents are not focusing on their (the children's) emotional quotient, but only intellectual growth. So what do you expect a child to do Living in the virtual world has gone to the next level of addiction, and it is sickness now."

According to him, the society also encourages such involvement in the virtual world because an economic structure has been developed around it.

"It is a worldwide problem. You know, Japan has the lowest youth ratio in the world. The average age of Japanese population is between 45 to 55. People do not get married and do not want to come to the social system... They are so engrossed in the virtual world, apart from their career building.

"Virtual world has become the real world for many people, especially younger generation."

Asked about a possible solution, Gupte, who has been working closely on developing content for children, said: "I think spending time with each other is the best way to deal with it. These days parents are not spending enough time with their kids, they are lonely, so are their kids.

"The more you spend time with your kids, you get to know each other's world, there will be a social engagement."

The filmmaker is gearing up for his upcoming directorial venture "Sniff", a film that revolves around the story of a little boy who has smell disorder. It is releasing on August 25. 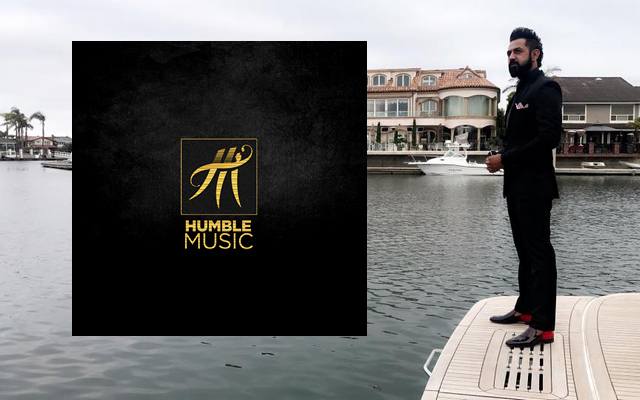 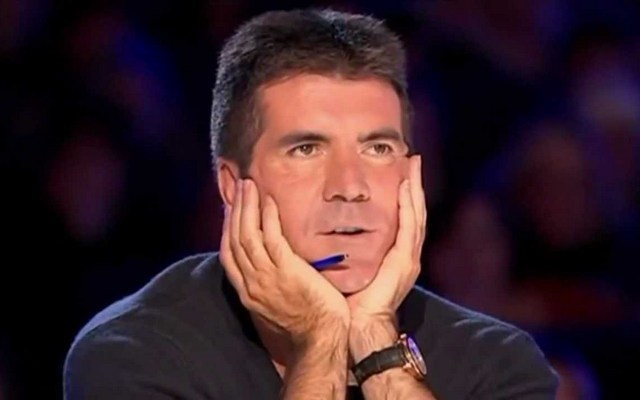