Actress Gemma Whelan says she thinks her "Game of Thrones" co-star Indira Varma, whose origins trace back to India, is "sexy" and kissable.

The actress has played Yara Greyjoy. In an episode of the ongoing seventh season, she had to kiss Indira's character Ellaria Sand.

Whelan says the kiss turned out to more sexual than it was meant to be, reports ew.com.

"Indira is one of the sexiest people, we had a lovely time (shooting the scene). Indira and I were quite fearless, we just went for it," Whelan said.

She added: "Actually, initially, in that scene, it was meant to be her kissing Alfie Allen (who essays role of Theo). Then it (changed). It wasn't directed that we would kiss.

"It just seemed like something we should do. We led it, very much so. It was meant to be a suggestion (of flirting) and then it became more sexual than we expected because it seemed right. There was only a skeleton crew working because the rig could only take so much weight, so we were left very much on our own. And who wouldn't want to kiss Indira? I mean, come on."

"Game of Thrones" season seven is aired in India on Star World and Star World HD. 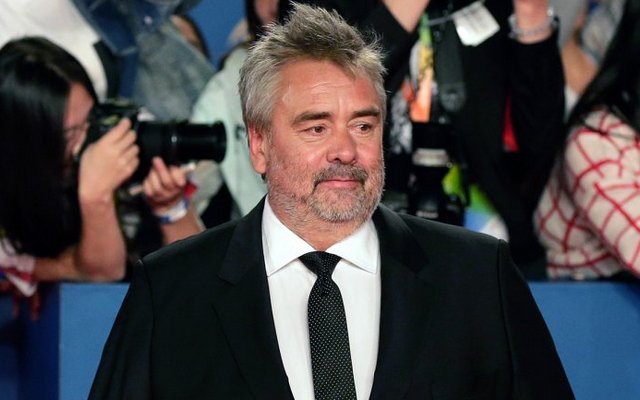 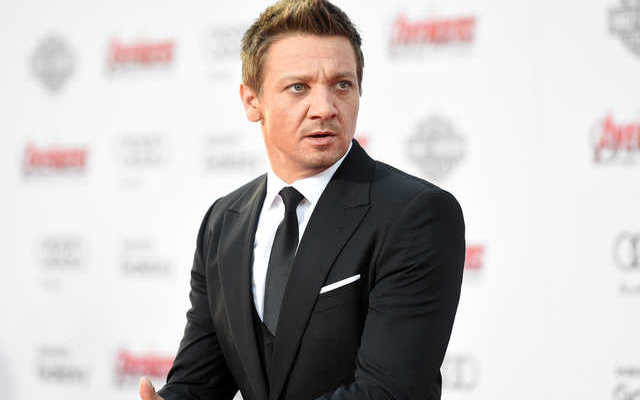