The first one, titled "Selection Day", based on the book by author Aravind Adiga, will deal with cricket and corruption. And the second one is "Again", a supernatural, female-led detective series set in New Delhi and written by Marisha Mukerjee, who also wrote "Quantico", read a statement from the online streaming site.

"We are excited to be expanding our slate of originals in India. These projects have specifically local subjects, but will be great for our global audience, and are supported by world class talent," said Erik Barmack, Vice President of international original series at Netflix.

"Selection Day" will be produced in partnership with Britain-based production company Seven Stories.

"Again" will tell the story of a female homicide detective who must put her career and life on the line when a murder connects to closed cases from her past, proving she has a serial killer on her hands.

"'Again' not only speaks to my own duality and cultural heritage, but also to the universal grey that exists between life and death, where religion intersects justice," Mukerjee said.

The announced series will join "Sacred Games", Netflix's first series for India. It is based on Indian author Vikram Chandra's novel of the same name, and will feature actor-producer Saif Ali Khan. 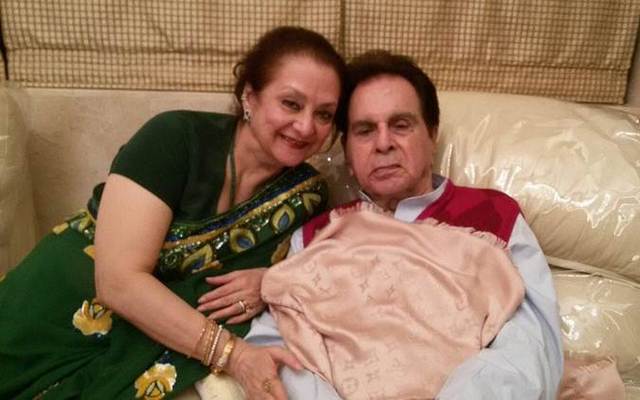 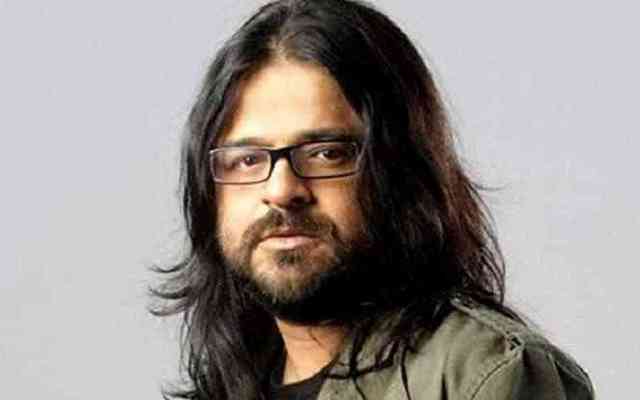