British lifestyle brand Jo Malone London has made its foray into the Indian market with the launch of its first boutique here.

The boutique opened at Palladium on Thursday.

"Jo Malone London is the epitome of British luxury and style, and we are thrilled to launch in India -- a country bursting with history, energy and a genuine love for fragrance," Rohan Vaziralli, General Manager, Estée Lauder Companies India, said in a statement.

Jo Malone London was founded by British perfumer Joanne Lesley Malone from in 1994 and was acquired by Estée Lauder in 1999. 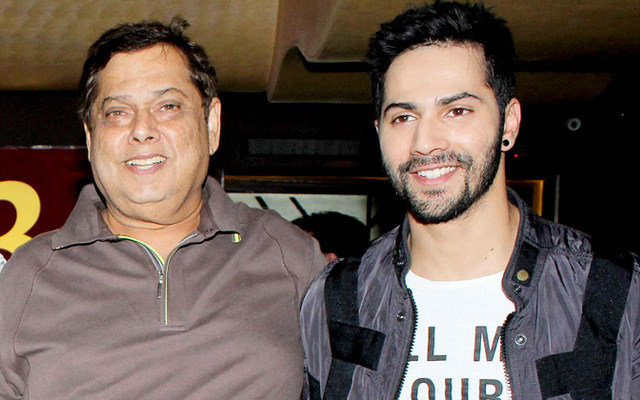 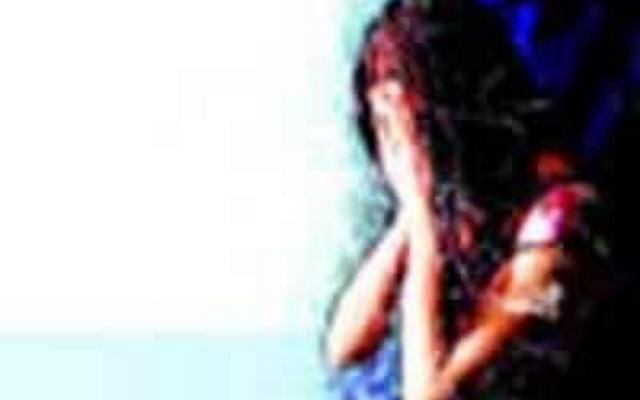 hae rabba this wadali singer has just been booked ...