'Jacqueline One Of The Most Versatile Actresses'

The track from the forthcoming film "A Gentleman: Sundar, Susheel, Risky" released on Thursday. Adil is the man behind Jacqueline's pole dancing moves in the song. The video shows her and other actors at an office party "gone wild".

Talking about "Chandralekha" and Jacqueline, Adil told IANS: "I think she is one of the most versatile actresses I have ever worked with. The best part about her is at every rehearsal, she is so full of energy."

"While shooting this song, even if she was not in the frame... in real time her camera was always rolling. Everyone is definitely talking about Jacqueline's pole dance in 'Chandralekha' as she has put so much of hard work, but I feel her co-star Sidharth Malhotra will surprise everyone with his dance moves."

"We are definitely going to see a different Sidharth Malhotra in this song and everyone will love it," promised the choreographer, who bagged a trophy at the International Indian Film Academy (IIFA) Weekend and Awards last month.

Adil said: "While I was shooting with Alia Bhatt and Sidharth for 'Kar gayi chull', I never thought this song would become an award winning dance move until I received a Filmfare for it.

"I never imagined I would bag IIFA award as well as there were apprehensions about receiving such a big industry award. Finally, when my name was called on stage, it was a dream come true to win such a prestigious award. Awards are just motivation to make you work harder and better," he added.

His upcoming projects include "Kaalakaandi" and "Bazaar" with actor-producer Saif Ali Khan. 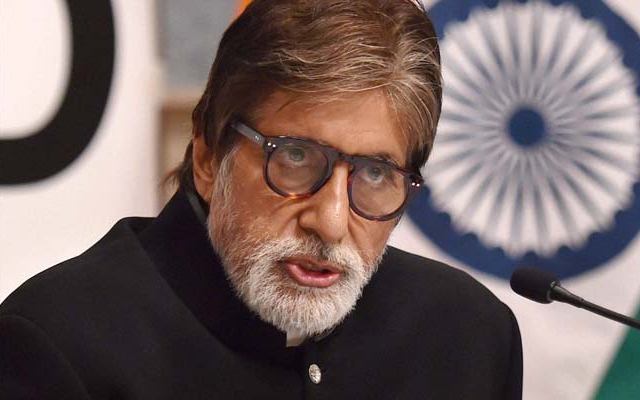 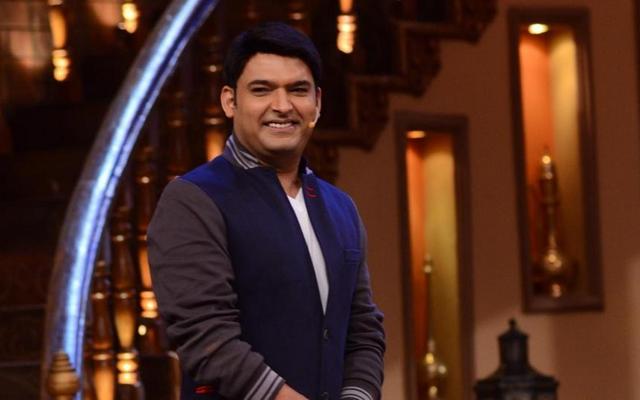