Director Shree Narayan Singh says in his film "Toilet: Ek Prem Katha" actor Akshay Kumar's character is that of a man who undergoes trials and tribulations to win back his wife, played by actress Bhumi Pednekar.

Singh says the forthcoming film is about how far a person would go to win their loved one.

"Love is a strong emotion that can lead you to cross all hurdles," Singh said in a statement.

"'Toilet: Ek Prem Katha' is such a film where Akshay is shown to be a man who undergoes all sorts of trials and tribulations to win back his wife Bhumi even if it is building a toilet."

"Open defecation is a nation-wide problem and several women have to travel lengths only to defecate in open fields. This is a subject that needed to be addressed and we hope that the film resonates with the audience," he added.

"Toilet: Ek Prem Katha" will hit the screens on August 11. 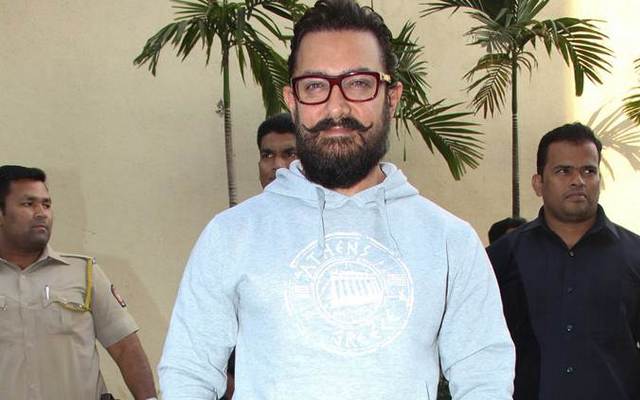