Model-actress Cara Delevingne feels vulnerable and a lot more open, thanks to her short hair.

The 24-year-old recently chopped off her hair and opted for a short pixie crop. Although she likes her hairdo because it needs less maintenance, she also feels exposed being a part of the "short hair club", reports telegraph.co.uk.

"I'm in the short hair club. I like it because the maintenance is a lot less, which is nice. I feel a lot more open and a little more vulnerable than when I had long hair, which is actually kind of liberating," Delevingne said.

However, the British star doesn't "give a s**t" about her appearance and has insisted she does not feel comfortable in the image-obsessed world of modelling. 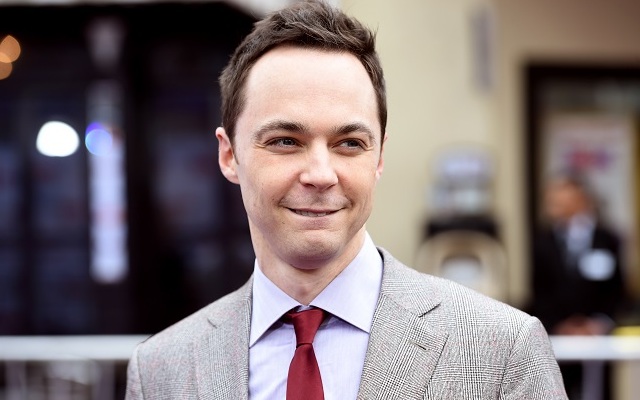