Neha also lauded photographer Atul Kasbekar, who along with photographers Jaideep Oberoi and Colston Julian, came together to support the cause of the girl child's education by raising funds for Project Nanhi Kali. The three photographers captured precious moments between 165 father-daughter pairs on August 1-2, 2015 here.

"Register and donate to give a little girl the wings to fly and the power to bloom. Great initiative Atul Kasbekar," Neha tweeted on Tuesday.

Project Nanhi Kali was initiated in 1996 by the K.C. Mahindra Education Trust (KCMET) with the aim of providing primary education to underprivileged girl children in India.

According to the official page of Nanhi Kali -- Anand Mahindra, the current chairman of Mahindra and Mahindra Ltd, founded Project Nanhi Kali with a strong belief that educated women would not only contribute to the economy but also issues of population and social evils like the dowry system and child marriage would reduce as more women are educated. 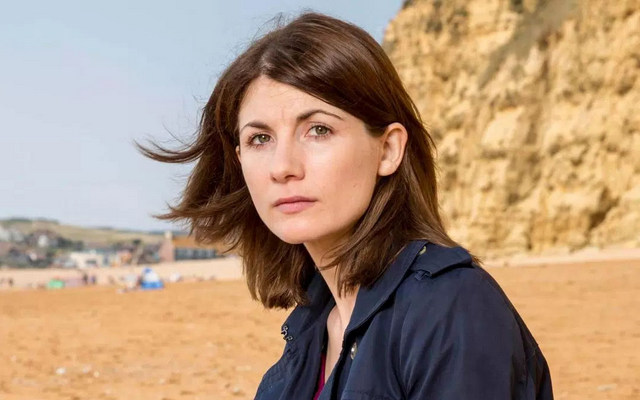 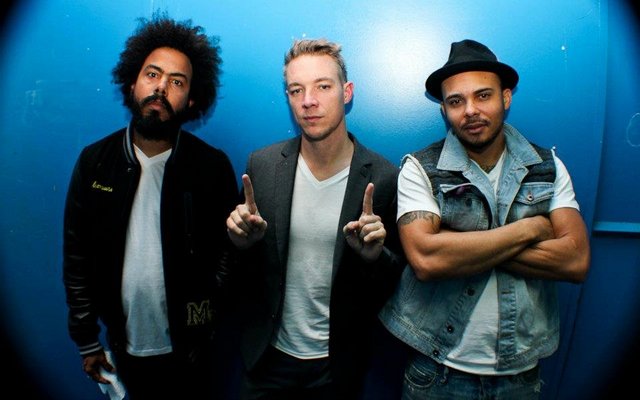