We all grew up loving Sherlock Holmes and CID. Didn’t we? There is something fascinatingly charming about detectives. Inherently, yes, they are doing good for the society by going after the truth. But there is also this mysterious quality about them that makes them irresistible on-screen. Offering one such gripping narrative of a murder mystery, &pictures, Naye India Ka Blockbuster Movie Channel, presents the World Television Premiere of ‘Samrat & Co.’ on Sunday, 6th August at 8 PM.

Samrat & Co. sawRajshri Productions break away from their family dramas and venture into the genre of crime thrillers for the first time ever. Directed by Kaushik Ghatak, the film stars erstwhile television heart-throb Rajeev Khandelwal in the title role along with Madalsa Sharma and Gopal Dutt. Rajeev who is credited as a seasoned actor was so impressed with the narrative that he started shooting the film before knowing the climax.

Rajeev Khandelwal said “Samrat & Co should surely be a refreshing experience for the television audience. Detective based films are not regularly made in Hindi film industry so this one directed by Kaushik Ghatak and produced by Kavita Barjatya should excite the audience. Also the Rajshri banner assures perfect family viewing. So sit together and let Samrat take you on a thrilling adventure.”

A series of strange occurrences at her house compels Dimpy (Madalsa Sharma) to reach out to a private investigator Samrat(Rajeev Khandelwal). Famous for his unconventional and flawless detection abilities, Samrat agrees to help Dimpy. As he tries to connect the jig-saw pieces, everyone who could be a potential evidence starts dying mysteriously. A complete turnover of events makes Samrat’s quest to find out the truth even more difficult, making it the most complex case of his career.

Will Samrat be able to find the answers he is looking for?

~Watch the World Television Premiere of investigative-crime thriller ‘Samrat & Co.’ this Sunday, 6th August at 8 PM only on &pictures~ 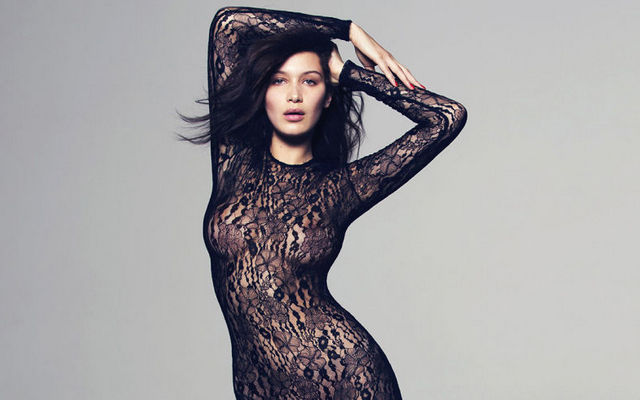 the rich cultural and traditional juttis are here ...