Actor Tom Hiddleston has been roped in to play the lead role in "Hamlet" on the London stage to try to raise 20 million pounds for the Royal Academy of Dramatic Art (RADA).

"'Hamlet' presents almost limitless possibilities for interpretation. I can't wait to explore them, with this great cast, at RADA. Kenneth Branagh and I have long talked about working on the play together, and now felt like the right time, at the right place," Hiddleston said in a statement.

"To be guided through it by him as a director, an expert and a friend, is our great good fortune. The performing arts exist to bring people together, not to break or keep them apart," he added.

Funds raised from the production, which will have a three-week run at RADA's 160-seat Jerwood Vanbrugh Theatre, London, from September 1-23 this year, will support the RADA Attenborough Campaign, which is aiming to make money to regenerate the Academy's Chenies Street premises. 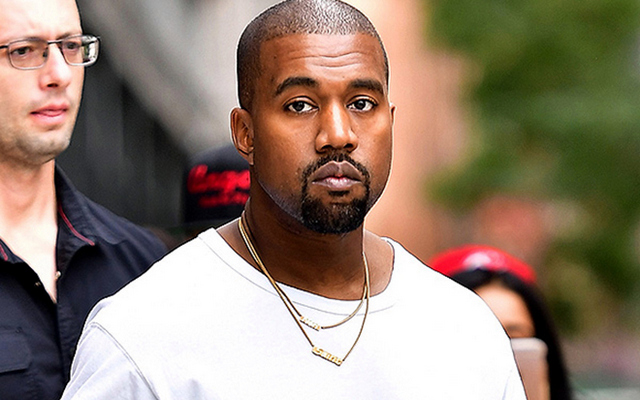 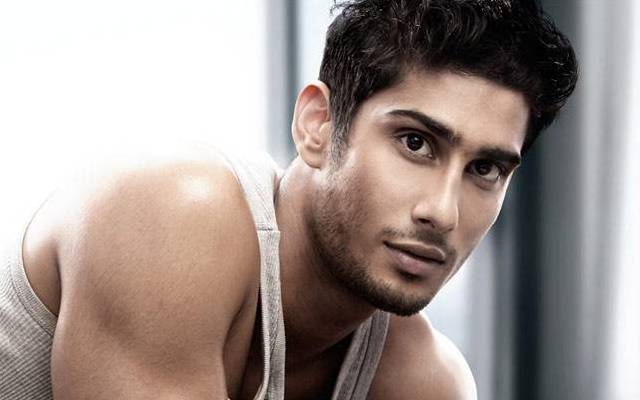