Music composer and playback singer Atif Afzal, who forayed into the German musicals with soundtrack in the German TV movie "Gift", says the experience of working for a global film, a different language and market is exciting.

"Composing music for global films is exciting as it is very different to our Indian music. The song 'Jind Mahi', which is a special one because to blend a Punjabi song with a German movie was challenging yet fun. The movie 'Gift' opened new doors for me as I signed another European movie 'Then a Hero Comes Along' which I am kicked about," Afzal said in a statement.

"Gift" is based on creating awareness about counterfeit medicines and drugs safety in India, primarily in the slums of Mumbai.

The movie was released last month in Germany, Switzerland and Austria. 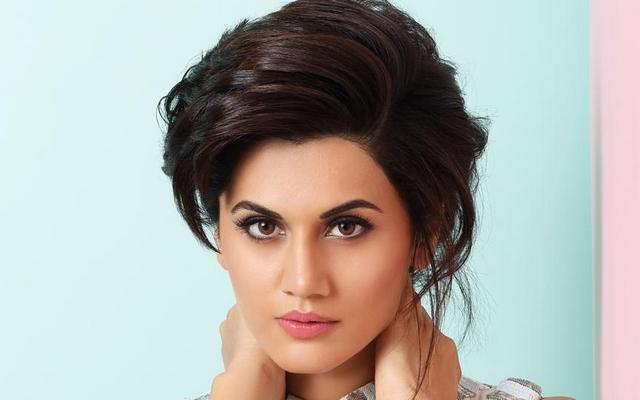 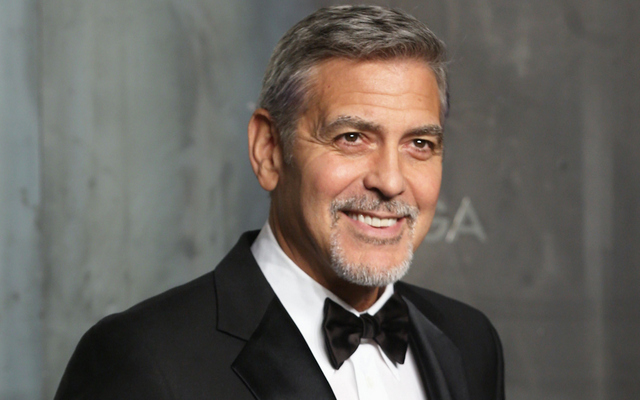