Priyanka 'Can't Wait' To Work On Show On Madhuri Dixit

The 34-year-old actress, who has made her presence felt in Hollywood, took to Instagram to share her excitement about the project.

"One of the favorite parts of my job is to be able to tell stories across genres, languages and to a varied audience. Today I'm happy to share with you another step I've taken on that creative journey, in my role as a producer. This particular story is one of a few Hollywood projects that I am currently developing," Priyanka wrote.

New York-based writer Sri Rao has penned the comedy series about Madhuri, who settled down in the suburbs of the US with her bi-cultural family.

The "Dil Toh Pagal Hai" actress shifted her base to the US after her marriage to Dr Sriram Nene. Madhuri along with her husband and two sons returned to India in 2011.

"The incredible Madhuri Dixit's real life has been the inspiration behind Sri Rao's amazing story, and I can't wait to work with the both of them to see how this will pan out," Priyanka said..

"Again, it's unchartered territory for me, producing a show for American television, but I'm blessed to have a great set of partners in Mark Gordon Company's Mark Gordon and Nick Pepper, along with ABC Studios to develop and produce this very fun idea," Priyanka added.

The former beauty queen says after having an "incredible experience" with Gordon and Pepper in the American thriller "Quantico", this seemed like a "perfect extension of our partnership".

"I've only just begun and there is little I can share at this point about any of the projects, but I'm looking forward to rolling up my sleeves and getting to work. Stay tuned," she wrote. 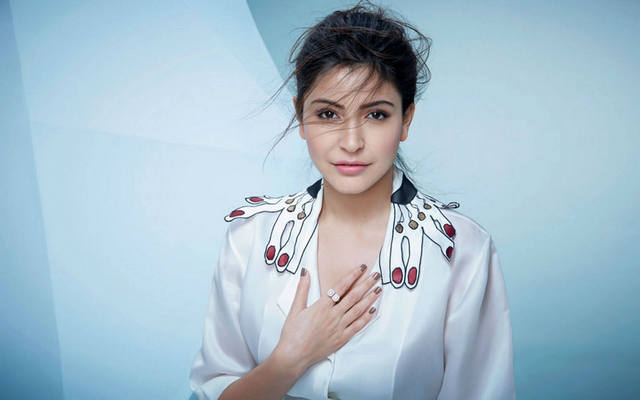 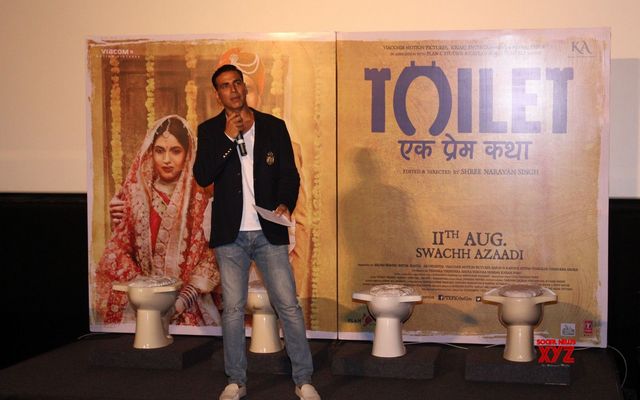